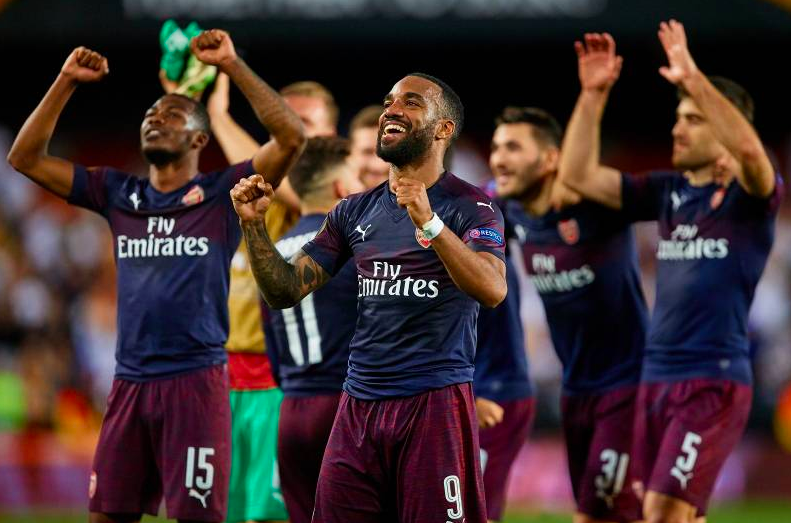 The Europa and Champions League finals have made history, for having all-English teams in both finals. Spain had three teams in the finals of the two competitions in 2015-16, with Real Madrid and Atletico Madrid contesting the Champions League trophy and Unai Emery’s Sevilla winning the Europa League.

Success for London sides on Thursday ensured they will meet in an all-English final in Baku, Azerbaijan on Wednesday, 29 May. Although it will be difficult for most travelling fans, due to a difficult direct route from London to Baku according to BBC.com.

After some research from the various online sportsbooks for the best betting value for Europa League odds, Betway came out on top. Chelsea open as the betting favorite (+130) according to the early oddsmakers at Betway.com. Meanwhile Arsenal offer great value at (+210).

Former Arsenal striker Olivier Giroud has also been doing the business in Europe this season. The France forward has 10 goals in the competition this season and is the tournament’s joint-top scorer. Arsenal’s top strikers come in the form of Aubameyang and Lacazette, both are in top form which could give Arsenal the edge when it comes to attacking firepower.