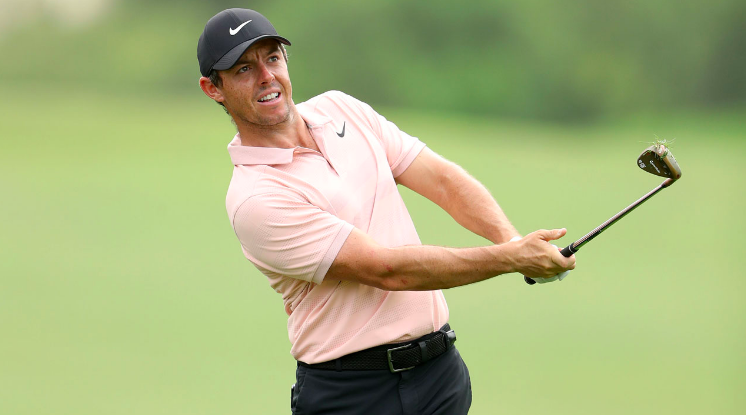 The oldest major in Golf returns to Northern Ireland for the first time in almost seven decades this week, with The Open set to take place at Royal Portrush Golf Club in County Antrim on July 18-21.

Once again Tiger Woods is making the headlines and sitting as the fourth favourite according to the online bookmakers BetOnline.com.

The latest betting odds for the top-ten contenders for the 2019 Open Championship are as follows:

Outside of the top-ten here our Betting Insider Journal’s picks for the British Open 2019.

Jordan Spieth the former number one Golfer in the world is priced at 33/1 and higher according to some oddsmakers. After having an off 2018, the former 2017 Open Champion could be set to return to form.

Matt Kuchar is a having a fantastic season and probably the best season of his career. Kuchar is in a group of eight who have multiple top 10s in the last five Opens and at 50/1 offers great value.

Bryson DeChambeau is listed between 33/1 and 45/1 on some online sportsbooks for Open Championship odds. Finishing in second place at the M3 Open earlier this month, surely his odds are being overlooked here.

Darren Clarke it’s always useful to pick a local golfer when it comes to a major competition. Clarke has three top ten finishes to his name and even calls Portrush home, labelling Portrush as his favourite course to play, worth a chance at 500/1?.