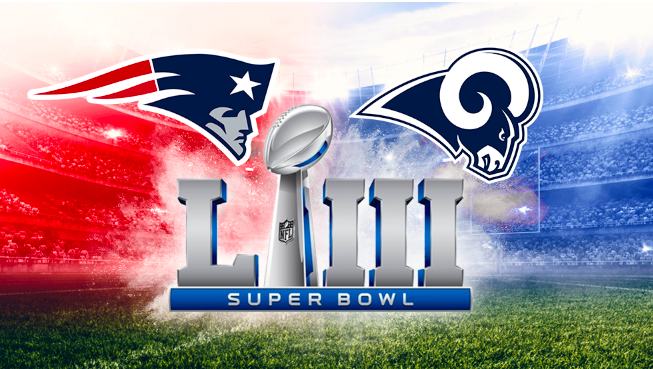 The New England Patriots and the Los Angles Rams have spent the past 24 weeks gearing for what they hoped for – a chance to participate at the mecca of sports days the Super Bowl. Now The Patriots are in a familiar position under the spotlight whilst The Rams are in their first final since 2001; where they lost to The Patriots 17 – 20.

The Patriots are currently 2.5 point favorites in the latest Super Bowl odds. The line took a drastic turn after the Rams were one-point favorites for a brief moment on several books after lines were announced last Sunday.

As always the Super Bowl is a big day for betting sharks and casual bettors also, so whether you’re looking for a fun bet online or amongst friends for some healthy competition prop bets are the way to go.