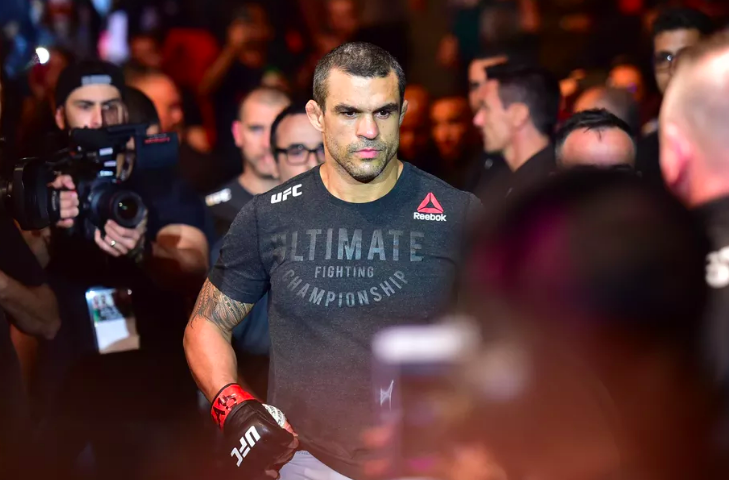 ONE Championships most recent signing is Vitor Belfort. The Brazilian’s retirement lasted less than 10 months, from a career that began at UFC 12 at age 19 he his nothing short of a MMA legend.

Vitor Belfort immediately wasted no time and called for a fight with Roy Jones Jr., perhaps aiming to take his remaining MMA career in the direction of “special rules” exhibition fights.

Belfort now joins the ONE Championship ever growing roster alongside Sage Northcutt, Eddie Alvarez and Demetrious “Mighty Mouse” Johnson. A stellar cast with an impressive number of UFC championship level fighting under their belt.

“It’s always about respect and promoting the fight the correct way as a true martial artist: We’re going to go in there and test our skills against each other.” – Johnson on his move to ONE Championship. via MMAJunkie.

ONE Championship began in July 2011 and doesn’t just limit itself to MMA. The Singapore-based organization holds Muay Thai, kickboxing, boxing, and grappling events.

On a promotional level ONE Championship are pulling all the right strings. Even appointing former UFC Women’s Bantamweight champion Miesha Tate as a Vice President.

So the big question is, who will Vitor Belfort fight at ONE Championship? Betting Insider Journal will follow “The Phenom” as his MMA journey continues over these next few months.

0 comments on “ONE Championship: The New Era”