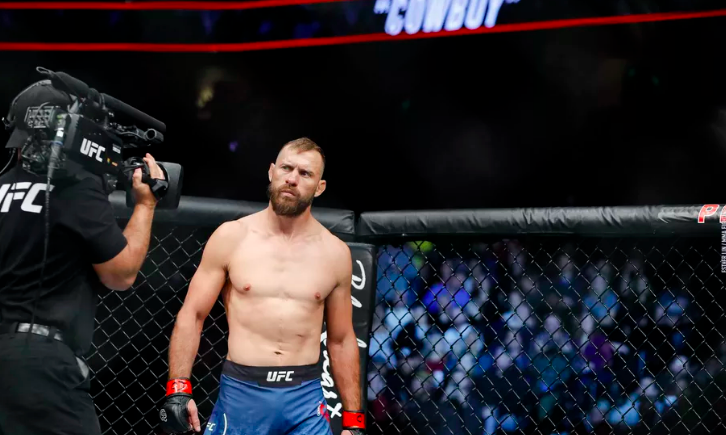 Donald “Cowboy” Cerrone may not be getting his red panty night he wanted just yet, as his expected fight with Conor McGregor is delayed. Instead Cerrone will take on #4 ranked lightweight “Ragin” Al Iaquinta at UFC Ottawa which will headline ESPN+ 8 this May 4th.

The UFC have slowly been formulating a plan to that involves McGregor fighting the winner of Holloway vs Porier 2, or the winner of this fight perhaps.

Al Iaquinta opens as moderate favorite over Donald Cerrone, which seems right after his only loss in the past five years comes at the hands of Khabib and a performance of the night win over Kevin Lee. Donald Cerrone has also looked fantastic lately, in his return to lightweight in January he finished Alexander Hernandez in the 2nd round.

As the fight draws closer we expect the lines to change quite a bit, this will be pick’em fight. Cerrone is 3-0 in Canada, which may lean in his favour once again and set up a fun scrap between him and Conor McGregor.