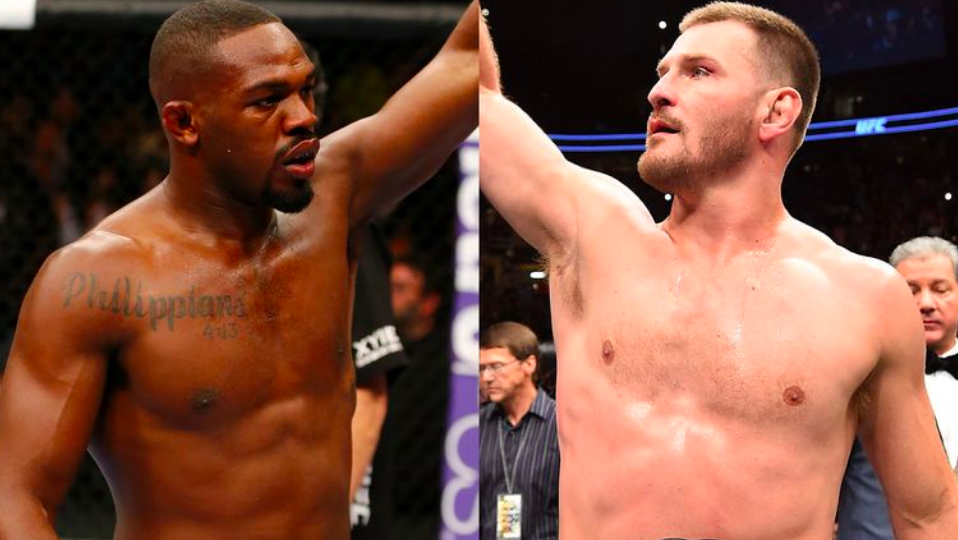 Stipe Miocic (18-3) is the record-holder for most consecutive successful defences of the UFC heavyweight title, he is still in the discussion as one of the greatest heavyweights of all time – even after his loss to Daniel Cormier last July at UFC 226. Since then Stipe has called for a rematch against DC, the UFC nor DC seem interested as their first fight was clean win for DC and didn’t sell a well as expected with just a 380k buy rate.

Jon Jones is now the UFC’s biggest draw again, with the return of Conor McGregor looking less likely than ever, they are setting Jones up to become an even bigger star. If Jones can get past Miocic, will they book Jon Jones vs Daniel Cormier 3 at heavyweight? In terms of UFC match-making it doesn’t get any bigger than the possibilities at heavyweight for Jon Jones.

Jon Jones opens as a moderate favorite for this UFC super fight, he’s beaten everyone that’s been put in front of him – we can only imagine how his power would translate at heavyweight. Stipe on other hand has had a layoff after and his hunger will be greater than ever, he’s been an underdog for his last few fights and proven the oddsmakers wrong multiple times. Let’s hope this potential match-up gets announced for UFC international fight week in Vegas July 6th!