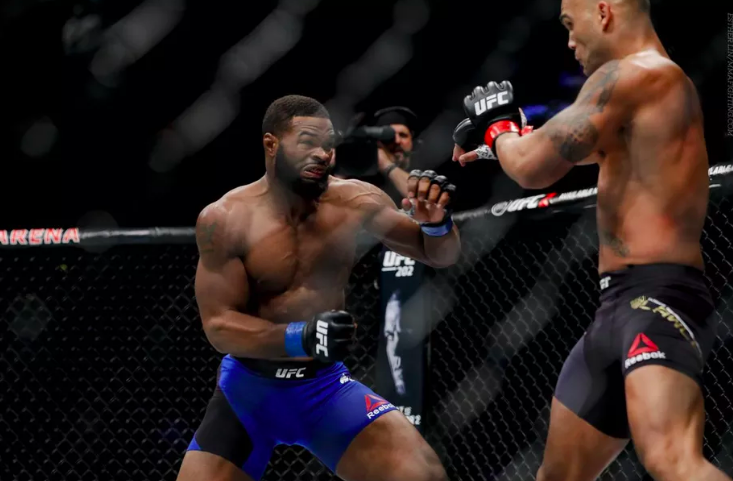 Tyron Woodley and Robbie Lawler are set to run things back and are not waiting around on the rest of the welterweight division, both men are coming off losses on the same card at UFC 235, and are now scheduled for a rematch at UFC fight night in Minneapolis on June 29.

Woodley and Lawler are both former welterweight champions, with Woodley being one to end Lawler’s vicious reign at welterweight back in 2016. This rematch comes a little unexpected from the UFC match-makers, but makes sense for both fighters wanting to gain momentum again.

Don’t be fooled by Lawler’s most recent controversial loss to Ben Askren, he looked incredible and back to his hungry self. On the other hand, Tyron Woodley is coming off a five round domination by Kamaru Usman, prior to that Woodley had won seven consecutive fights.

Woodley and Lawler have a point to prove here to the rest of the division, their 1st fight ended in a 1st round with Woodley by KO. The oddsmakers see a clear advantage in Woodley’s favour once again. Picking Lawler offers great value as an underdog here.