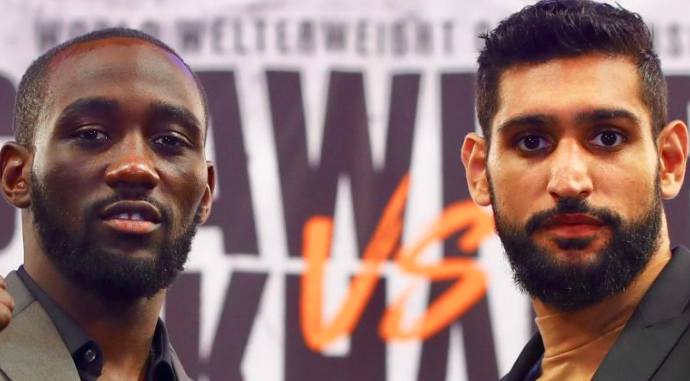 On Saturday April 20th Amir Khan will take on his toughest test to date the #2 pound-for-pound king Terrance Crawford. Early oddsmakers have a significant disparity in the odds, as Crawford is massive (-1600) favorite with Khan a (+925) underdog according to the oddsmakers at MyBookie.ag.

Amir Khan suffered a devastating knockout by Canelo Alvarez in 2016, since the he has bounced back with wins over Phil Lo Greco and Samuel Vargas. Khan was rumoured to fight British rival Kell “Special K” Brook but instead is taking on the higher risk opponent in Crawford, we can expect Khan to take on Brook at a later date.

Crawford’s southpaw stance and high boxing IQ could cause trouble for Khan in the opening rounds, meanwhile Khan’s speed and movement unique and incomparable to other opponents that Crawford has faced thus far, and should be enough to keep the fight competitive for the first few rounds at least.

If you are wondering how to watch Crawford vs Khan, it will be on BT Sport in the UK, ESPN in the US and also Fite.tv