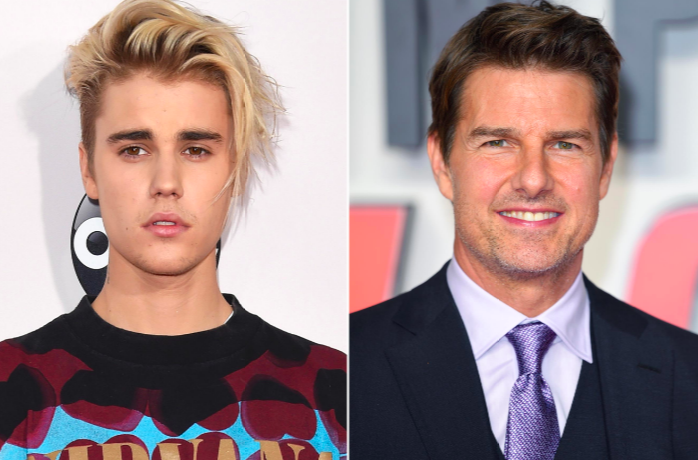 Justin Bieber took to social media last night to challenge Tom Cruise to a scrap inside the Octagon. Even tagging Dana White at the end of his tweet, Bieber who’s 30 years younger than Cruise wants to settle some supposed beef in an actual UFC fight.

It didn’t take long for the notorious one Conor McGregor to engage and offer for his promotion McGregor Sports and Entertainment to host the bout.

McGregor also said he could fight Mark Wahlberg on the same card, we can’t help but imagine a real version of celebrity death match taking place.

Mark Walberg opens as the obvious underdog here in a potential UFC bout between the two stars. At (-300) if you wagered $100 you could make a $300 profit on Wahberg beating McGregor.

In terms of betting odds for Bieber vs Cruise, according to the oddsmakers at BetOnline.ag the young pop star opens as the favorite to defeat Cruise. Even though Cruise is known for performing his own stunts and in relatively good shape for a 56-year old.

Tom Cruise is probably waking up now wondering where the world went wrong, and has yet to respond to Bieber’s call out.