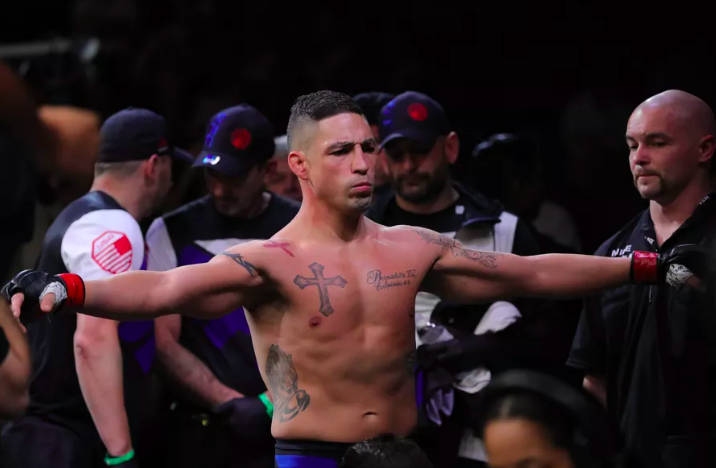 Diego Sanchez is the only active fighter that was on The Ultimate Fighter series one back in 2005. Sanchez not only went on to win the finale, but he became at epitome of toughness and fighting with emotion within the UFC and is now inducted into the UFC hall of fame.

Sanchez (29-11) announced this week to the media he’s left his longtime team – the Jackson Wink MMA Academy, ahead of UFC 239 on July 6th. Calling himself the cinderella man of the UFC after a rollercoaster career spanning oveR 32-fights within the UFC, his focus and genuine passion does seem greater than ever.

Leaving his long time camp of Jackson Wink MMA might not be the best of choices, but if the attention was elsewhere then Sanchez knows what is best for his forward progression as a fighter.

“I’m here to be the greatest of all time, and that’s what I’m striving for. Always learn, adapt and evolve. That’s what I’ve been doing for the longest time.”

Diego Sanchez on his MMA journey so far

Chiesa (15-4), is bouncing back from his first two-losses consecutively to Kevin Lee and Anthony Pettis. Chiesa picked up a win over legend on decline Carlos Condit, stopping him in the second round with a classic Chiesa one armed kimura submission.

Given the size difference between Chiesa and Sanchez, this could be a web that Sanchez could get tangled if the fight goes to the ground. However, as an underdog and after been overlooked in his past few fights we can’t deny Sanchez as a valued underdog.