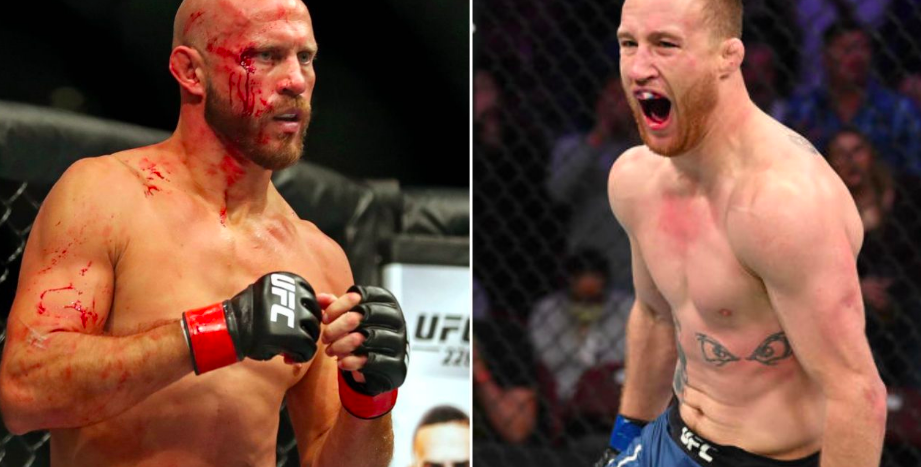 UFC Vancouver finally has it’s main event slot and it’s a worthy one. Donald Cowboy Cerrone will take yet another short notice fight and take on Justin Gaethje on Sept 14 for UFC Fight Night 158  (a.k.a. UFC on ESPN+ 16).

According to the oddsmakers at SportsBetting.ag they are favouring Justin Gaethje, risk $25 to make $10 profit. While Donald Cerrone as an underdog is always an enticing bet, $100 to make $210 for the Cowboy.

Cerrone (36-12), holds more records in the UFC than any other fighter. After a loss to Tony Ferguson snapped a three-fight win streak early this year, the Cowboy plans to get back in the win column over yet another dangerous opponent in Justin Gaethje.

Gaethje (20-2), entered the UFC undefetead with 17 wins in 2017. After an initial explosive start by knocking out Michael Johnson, Gaethje suffered two defeats back-to-back against Eddie Alvarez and Dustin Poirier. Since then he has gotten back to his old ways and knocked out James Vick and Edson Barboza.

The UFC’s 155 pound division is on fire and that’s thanks to fighters like Cerrone and Gaethje who put on glorious and exciting fights for the fans.