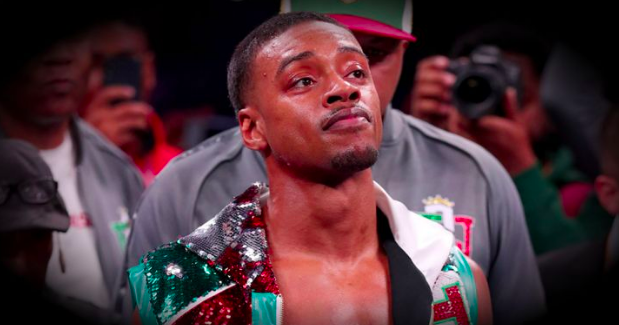 Manny Pacquiao reminded us on Saturday night why he is one the greatest welterweight’s of all time. In a closely fought classic boxing match against Keith “One Time” Thurman, Pacquiao outboxed the formerly undefeated champ and won by split decision.

According to CompuBox “Manny Pacquiao was the busier fighter 57 thrown per round) to 48 per round for Keith Thurman. Pac scored a knockdown in round one and landed the harder punches in the fight.

The oddsmakers at BetOnline have listed some boxing props for Manny Pacquiao’s next opponent.

Errol Spence Jr is the betting favourite to face Pacquiao next at (+150), if you wagered $150 you could profit $100 if successful. Spence Jr is easily within the top three pound-for-pound boxers in the world, this would be a huge test for Manny at his age.

The second most likely opponent is British fighter Amir Khan, rumours already started circulating before the Thurman fight that Pacquiao would face Khan next. This is the fight we see happening and this is Pacquiao’s fight to take and will ultimately set up a blockbuster Pacquiao vs Mayweather rematch.

Among the other listed opponents Keith Thurman is at (+2000) for an immediate rematch, while UFC superstar Conor McGregor is at (+10000). McGregor has already danced inside the square circle in a boxing exhibition match against Floyd Mayweather in 2017.