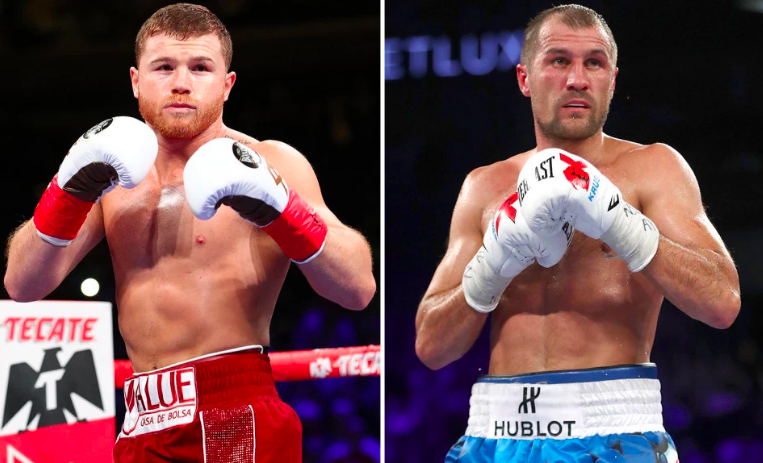 Saul Canelo Alvarez vs Sergey Kovalev is in the works for DAZN, with a venue and date yet to be confirmed. The oddsmakers have waisted no time with creating betting odds for is expected bout.

Canelo is the betting favourite here, bet $700 on Canelo beating Kovalev to profit $100. While the odds for Kovalev are appealing to many fans who believe the added weight for Canelo may be too much. Bet $100 on Kovalev as a underdog to make $400.

We list the best boxing sites to bet on here prior to Canelo vs Kovalev.

This bout is expected to be announced for November 2nd, expect Canelo is to put on some added muscle to challange the bigger man in Kovalev. After clearing out multiple divisions this will be a refreshing new challange for the Golden Boy Promoter star as he takes on the WBO light heavyweight champion.

Kovalev was undefeated until 2016, where he lost twice to Andre Ward. There he went on a two-win fight streak and then lost to Eleider Alvarez in 2018. The following year Kovalev retained the WBO title after successfully avenging his loss to Eleider Alvarez and then ended Anthony Yarde’s undefeated run by KO in the 11th round in August.

Canelo is the clear betting favourite here as expected, but maybe the oddsmakers are overlooking Kovalev with being such a big underdog. Canelo will certainly be looking to aim for his signature body shots which Kovalev has struggled with in the past.