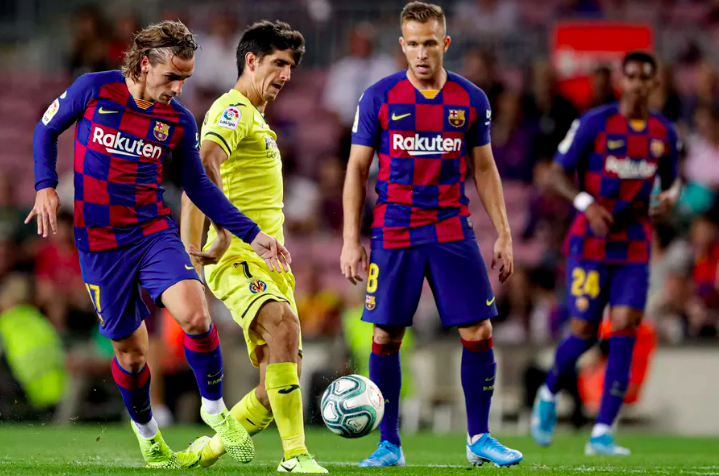 The UEFA Champions League is under way with the group stages commencing, These odds listed are from out top betting sites here for the outright winner for 2019/20 at this early stage we can see what teams are on form and the ones that are off.

Could this finally be Man City’s year? Last season City were knocked out of the Champions League in the quarter-finals last season by Tottenham but have started strongly this time around. They defeated Dinamo Zagreb 2-0 to see them go the top of Group C.

The current champions of Europa Liverpool have hit a bump in the road for the opening two games of the Champions League. Jurgen Klopp’s men suffered a 2-0 loss in their opening match of the group stage.

Spurs odds have extended to 33/1 to win the tournament. After their 7-2 thrashing by Bayern Munich. Meanwhile Bayern’s odds have shortened to 8/1, while Spurs have drifted to +3400.

While an ageing Real Madrid side were held to a 2-2 draw at home to Club Brugge on Tuesday, Los Blanco’s have won the tournament 13-times. Barcelona’s Messi and Suarez put on an incredible performance to see their side pick up a must-win over Inter Milan in Group F.