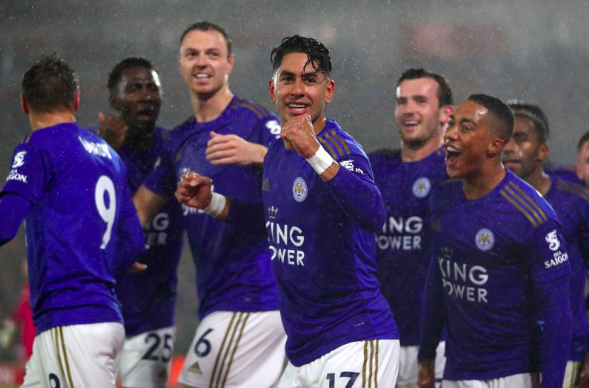 Leicester City stole the show in Week 10 with a 9-0 hammering away to Southampton on Friday. All the big teams bar Arsenal managed to pick up wins, The Gunners were held by Crystal Palace to a 2-2 draw. Watford and Bournemouth ended up scoreless and Brighton defeated Everton 3-2.

In Week 11 Southampton can’t catch a break as they are away to Man City and Crystal Palace take on Leicester which is expected to be another high scoring game.

We continue our trend of providing free football picks with a betting preview for the latest EPL odds for Week 11 – courtesy of top online betting sites with our #1 pick for soccer betting being Betway.