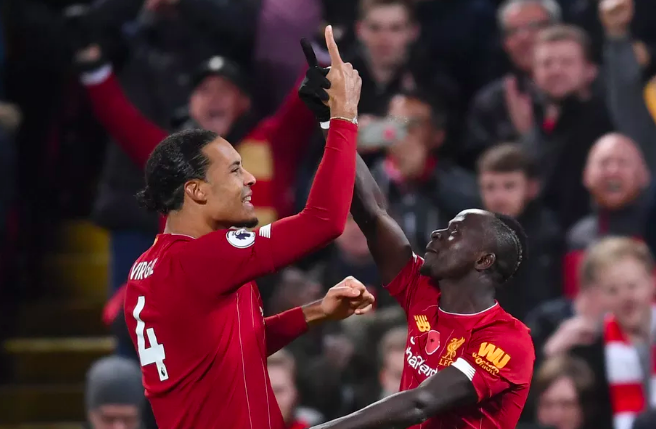 After Week 12 in the Premier League we have two clear favoruites to challange Man City for the title, Liverpool and Leicester. Liverpool defeated Man City and made it look easy with a 3-1 victory at home.

Meanwhile Leicster kept another clean sheet and won 2-0 against Arsenal. Watford picked up a must-needed win to keep them on the edge of the relegation zone. While Norwich, Southampton and Aston Villa will struggle to stay up this season.

We take an early preview of the latest EPL odds with free football picks for you bet with the right betting site, that’s why we have all the top betting sites reviewed here for you before the weekends action.