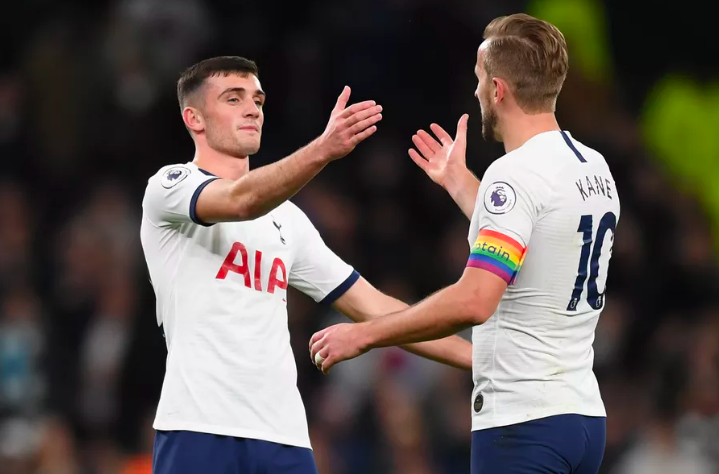 After a busy Week 16 in the Premier League, where Liverpool and Leicester continue to soar. Manchester United get back in the win column as they defeat rivals Manchester City 2-1 in a vital derby clash. The latest Premier League odds suggest that there is some value for parlay bet’s for Week 17.

Tottenham managed to get back on track with a 5-0 win over Burnley, which will be music to Jose’s ears. Wolves are continuing their impressive season, proving they are a tough team to beat – sitting in sixth spot in the table.

We take a look at the latest EPL odds with free picks for this weekends upcoming games. All our football odds are courtesy of the top football betting sites listed here.