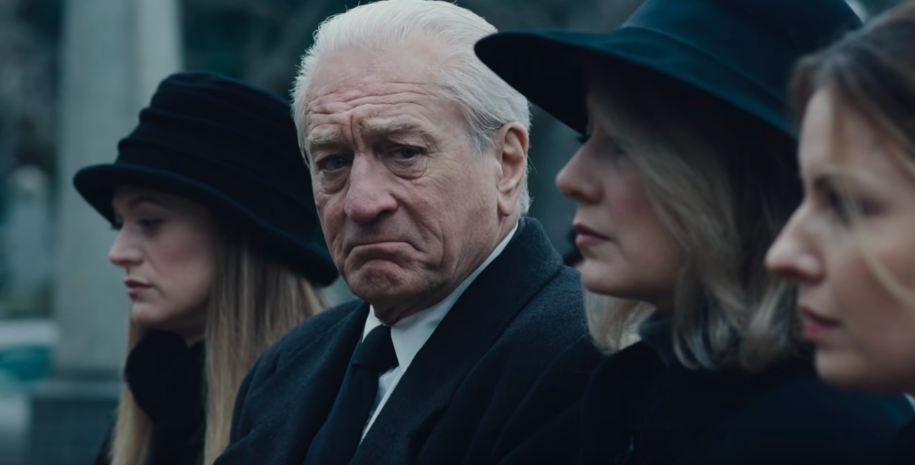 The 91st Annual Academy Awards better know as the Oscars takes place on February 9, 2020. If you are considering betting on the Oscars, we preview all the odds from these online sportsbooks for Best Picture.

If you haven’t seen The Irishman yet, set some time aside and go watch it. The tale of Frank Sheeran adapted from the book ‘I heard You Paint Houses’, shows Franks journey from family man to hitman and his connection to the disappearance of Jimmy Hoffa. This is Martin Scorsese at his finest, and it’s a mature tale that’s different from the glossy violence we’ve seen in Goodfellas or Casino.

The Irishman – A Netflix Success?

According to Variety.com between (Nov. 25-Dec. 1) on Netflix, “The Irishman” maintained a steady amount of viewers, Nielsen said: The movie registered an average minute audience of 13.2 million in the U.S.

On Friday, Nov. 29, the most popular day for “The Irishman,” the film had its largest amount of viewers who watched the film in its entirety with 930,000.

The Hurt Locker was the last war movie to win an Oscar back in 2010. We expect 1917 to also be in contention, directed by Sam Mendes and staring Benedict Cumberbatch.

The Oscars are notorious for not awarding the oddsmakers favourites, which can make it tricky for betting. The buzz for the Irishman combined with it only appearing in select cinemas may catapult films like 1917 and other under the radar films.

Can Joker Steal The Show?

As we round off the top three favourites for Best Picture, Joker stands alone as a realistic portrayal of a comic book villain. A grim but captivating story of depression, what unravels if it’s ignored played by Joaquin Phoenix is polarizing.

It’s an unconventional nomination by the Oscar committee for Best Picture, and although it deserves to be up there – we can’t see it getting the final nod. Look to films like ‘Jo Jo Rabbit’ and ‘Little Women’ for more long shot Oscar odds.