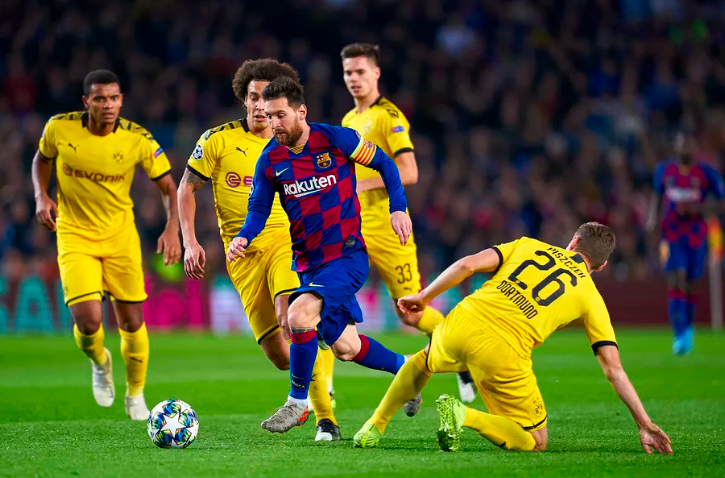 The UEFA Champions League get’s back on our screens on February 18. Online sportsbooks such as BetOnline have began releasing betting props, with odds on teams being eliminated at certain stages of the tournament. We see where the betting value lyes for these Champions League prop bets for 2020.

Bet $100 on Barcelona or Real Madrid to Win Champions League to win $375. For any other competitor to win bet $500 to win $100, this applies to top-dogs such as Liverpool, Juve and Bayern.

Barcelona and Real Madrid are almost even matched again. They are sitting in 1st and 2nd place in Serie A and have had Barcelona finished top of group F and Real placed 2nd in group A.

Bet $100 on Liverpool to win or become runner up in the 2020 Champions League to win $450. In 2019 they won the tournament and the year prior they became runners-up.

With a superb Premier League season in full swing, will Jurgen Klopp be able to capitalize on both leagues simultaneously? If you believe Liverpool will exit at the Quarter-Final final stage in 2020, bet $100 on win $325.

Will All 4 English teams reach the Quarter-Finals?

If you forsee all four English teams making the Quarter Finals of the Champions League, bet $100 to make a whopping $1400.

2019 marked the first in ten seasons that four teams from one country competed in the Quarter Finals of the Champions League. A clear sign that English football has become a dominant force once again.

Tottenham now have Jose Mourinho’s experience to guide them and Manchester City will look to go further than ever as one of the favourites to win it all.

Man City have yet to reach the finals of the Champions League. For the past two seasons they have reached the Quarter-finals and we can see this being a possibility once again.