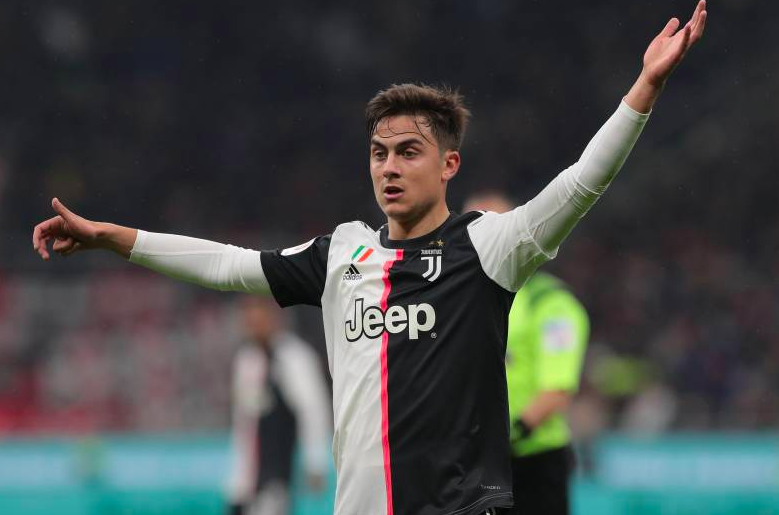 Caption: Gerard Pique has had success at poker and soccer.

When it comes to betting on soccer, the pastime is more comparable to poker than it is to games of chance like roulette. There are so many factors in play that bettors need to consider, and these variables differ in every single match. Roulette operates with fixed odds, but soccer doesn’t. We know there is an equal chance of the ball landing on red or black on the wheel, but there isn’t an equal chance of victory in a Premier League game between Manchester City and Norwich. Poker is a game in which players can gain a level of mastery, and mitigate the number of instances of chance. By examining how poker players bet, soccer bettors could improve their betting strategy.

Caption: Tilt is an issue for poker players and soccer players.

Soccer betting has gone way beyond simply picking whether a team will win or draw in a game. There are now so many markets to choose from including which player will score first, the number of corners, over or under a certain number of goals, and whether both teams will score. When devising bets, bettors have to analyze the form of the respective teams, examine team sheets and formations, and think about how the managers will want to approach the game.

Poker players face a similar set of challenges. They come up against different players at every table, each with their own playing style. They need to remember how different players have acted in various scenarios, and gear their play towards them accordingly. Poker players need to be weary of their position on the table, and make sure they are aware of when the blind levels are being raised.

There are a vast number of external factors which are outside of the bettors control in soccer, just as there are in poker. Most recently in the Premier League the video assistant referee has come in to help the on-pitch referee with some decisions. It comes into play most frequently for offside calls and penalty decisions.

Bettors have had to adapt to this new technology and tailor their bets towards it. An example of a change is the number of penalties awarded when VAR picks up fouls that the referee missed. At the 2018 World Cup there was a record number of penalty kick goals at 22. The previous figure for this was 17 at the 1998 tournament.

Poker players face a number of factors that are out of their control as well, most notably coin-flip situations after two players have gone all-in. Sometimes even the best players face rotten luck with the cards and end up going on tilt. This is when they let their emotions take over and they fail to keep to their optimum strategy. The same can happen for soccer bettors, especially when VAR disallows a goal due to a player being marginally offside.

Players Can Use the Theory of Calculated Outcomes

When it comes to betting on soccer or poker, the bettor needs to know how betting odds work. Bookies devise their odds in terms of the likelihood of an outcome, but can alter them in play if factors change. They may change them at other times to offset their risk if faced with a high number of bets as well. Similarly, odds change within a game of poker. Prior to the flop in Texas Hold’em, pocket aces has a 31.36 percent probability of winning, assuming that all players stay in until the end. Obviously, after the community cards have been dealt and other players muck their hands, the odds change significantly.

Most modern players would agree that the best players have a strategy which involves using mathematical skills to their advantage. Players rely on the theory of calculated outcomes, which is another way of saying that they work out their probability of winning. One of the most common things that they need to think about is pot odds, and whether it is worth investing some of their stack in an attempt to take down a pot. In soccer betting, this is similar to bankroll management where you make sure you place bets that you can afford and are likely to yield returns. Players in poker and soccer betting both need to consider implied odds as well, which is a calculation of their potential earnings down the line.

Caption: Gerard Pique is known for being a keen poker player.

Not only is soccer betting similar to poker, the sport itself has a lot of things in common with the card game. This is why a number of professional soccer players like to partake in poker when they aren’t on the field. Both soccer and poker require players to be able to deal with high-pressure situations, shifting tactics, and one-on-one scenarios.

The best-known soccer player to find success on the felt is Barcelona’s Gerard Pique. The three-time Champions League winning center-back has coped with seriously high stakes on the pitch throughout his career, and it has helped him develop a calm and level head in intense situations. This helped him to a second-place finish in the 2019 European Poker Tour Barcelona Single-Day High Roller Event.

Pique isn’t the only soccer player to make the transition, though. Former Brazilian World Cup winners Denilson and Ronaldo are well known on the poker circuit. Current stars Neymar and Cristiano Ronaldo are also extremely keen on the game. Indeed, CR7 is a keen player who has appeared in some of the world’s biggest live events. The fact that all of these stars have managed to translate the skills they learnt from soccer to the poker table shows how closely linked the two sports are.

0 comments on “How Closely are Soccer and Poker Linked when it Comes to Betting?”