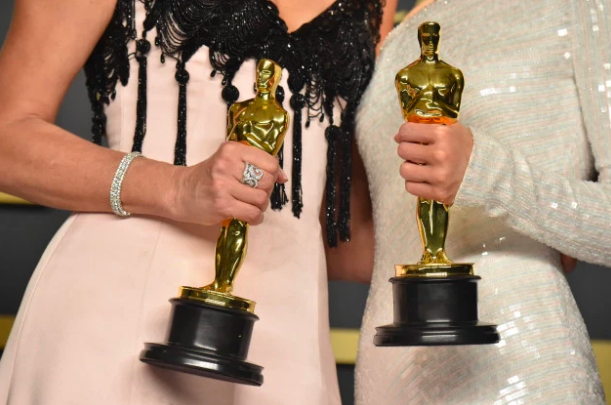 As all sports come to a stand still many are wondering what can you still bet on? Well eSports is one and so is entertainment, as we’ve already covered PS5 vs XBox Series X odds here.

Let’s take a dive into the world of films with the best picture odds for the 2021 Oscars below.

The oddsmakers early favorite for Best Picture at the 2021 Oscars is The Trial of the Chicago 7. You can bet $100 to win $1000 with these generous opening odds.

According to AwardsCircuit, Aaron Sorkin‘s sophomore directorial effort is the very definition of awards bait. After “Molly’s Game,” Sorkin has come aboard to helm “The Trial of the Chicago 7,” which has been in development hell for years.

As reported by Deadline, A24’s Macbeth is just one of the many feature productions to hit pause out of safety during the coronavirus climate. The latest feature version of the William Shakespeare play, adapted and directed by Joel Coen, sans brother Ethan, was set to film here in Los Angeles.

The Long shots for Best Picture

Hillbilly Elegy directed by Ron Howard and based on the New York Times best seller of the same name. Netflix won the rights to the movie with after a 45 million bid for the project.

Those who wish me dead featuring Angelina Jolie is about a teenage murder witness finds himself pursued by twin assassins in the Montana. Directed by Taylor Sheridan who many will recognize as the man behind Wind River, this could be the real underground hit of the awards season.