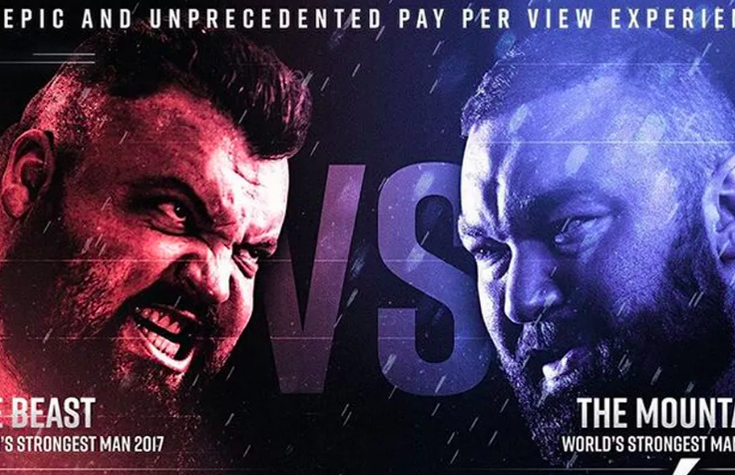 Two juggernaut’s are expected to collide in Vegas next summer for The Heaviest Boxing Match in History. We preview the opening odds thanks to this list of recommended betting sites.

The Beast vs. The Mountain Odds

Hafthor Bjornsson, who many will know as The Mountain from Game of Thrones opens as the betting favorite. You can bet $200 on The Mountain to make $100 profit.

Eddie Hall is Britain’s Strongest man and has a 40% chance of defeating The Mountain. You can bet $100 on The Beast to win $150 at these opening odds of 6/4.

Clearly Bjornsson has the height and weight advantage, with that he has some casual boxing training dating back a few years.

Meanwhile Hall has already been seen putting in the rounds as he prepares for the fight of his life against The Mountain.

Due to the record being broke outside of competition at his home gym. The only way to settle this, yes you guessed it! Inside the boxing ring.

The stage has been set for the heaviest boxing bout in history in Vegas by September 2021.

0 comments on “Boxing Odds Released for The Beast vs. The Mountain”