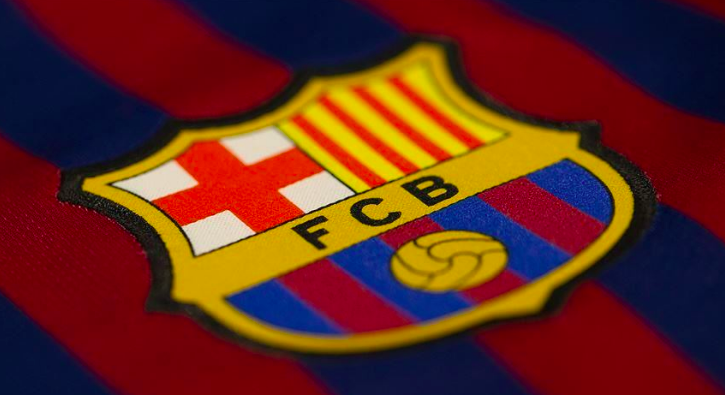 When looking at the Spanish football league, there is plenty for fans to get excited about. With amazing players as well as some of the best teams in the sport going head to head, this is set to be one of the biggest seasons ever within the top 10 teams. But who should you be placing your money on?

In this article, we will be providing you with insight into who to place your bets on in the league this year.

The Results Of Last Season

When looking at the La Liga results from last season, it is clear to see the front runners that have outperformed all the others. With the usual teams in the top positions such as Real Madrid, Barcelona and Atletico Madrid, these are the teams that many are looking to when the season begins as they are set to outperform the rest. With several star-studded players such as Eden Hazard and Lionel Messi playing within these top three performing teams, it is no surprise that they finished in the top 10.

Teams To Look Out For This Season

Real Madrid- Hot off the heels of a win in the 2019 to 2020 season, Real Madrid are by far the favourites to win the league this year. However, with the recent loss of Gareth Bale from the team due to his season-long loan at Tottenham hotspur, this has been seen by many as the loss of a valuable asset. However, with several other superstar players such as Sergio Ramos, Eden Hazard and Modric.

Barcelona- Despite the ongoing drama off of the field surrounding Messi and whether or not he will remain at the club, the Barcelona squad are defiantly one to look out for this season.

The final team that we think are in with a fighting chance of winning the league this season is Sevilla FC. Despite finishing on the same points as Atletico at the end of last season, they were unable to clinch the third position on the league table.

However, with a team that is strengthening buy the minute and several of the players looking to prove that they are capable of getting in the top 3 this season, this team of underdogs is defiantly one to look out for, could their performance be enough to see them in the top 3 this year?

Betting Odds At This Time

Betting odds for the La Liga at this time when checking the best betting sites can seem confusing at times with the favourite constantly changing. To help you understand the odds for the league for a top 4 finish at this time, we have compiled a list below:

Each of these betting odds is provided by Paddy Power and clearly indicate that Real Madrid and Barcelona are up there in the favourites to finish in the top four at this time.

Predications For Who Will Win The League This Year.

Though it may look as though Barcelona are lagging behind in the early stage of the La Liga season this far, it really is still all to play for.

With so much to consider and the general fatigue of the players all having a huge effect on the performance, several variables will make this league one of the best ones to watch this year.

With so much more to play for in the upcoming matches as well as all eyes on the larger teams at this time, the stage is set for one of the best seasons of Spanish football in the coming weeks. Will you be tuning in to watch?

0 comments on “Betting Odds For La Liga: Who Should You Be Placing Your Bet On?”