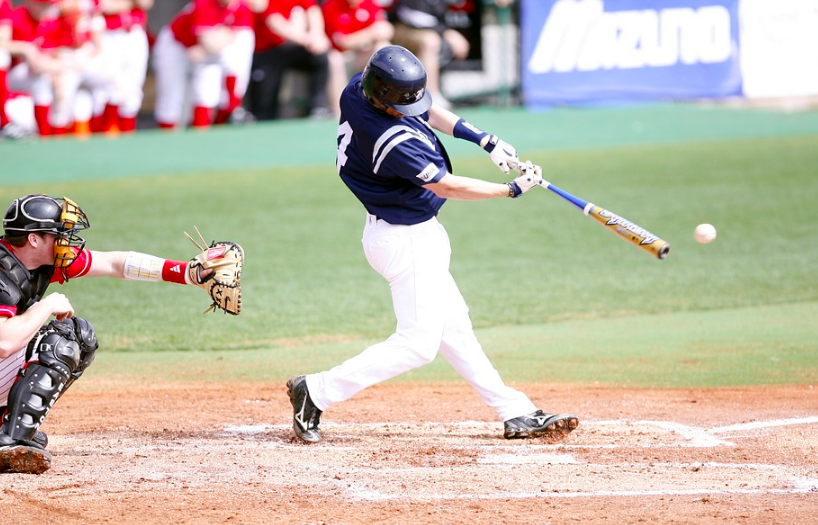 Throughout the years, many sports involving a bat and a ball have been invented. The earliest records indicate that it traces back from the first civilization of Egypt. There are different variations, rules, and regulations that set aside one bat-and-ball sport from the other. However, today, we are going to highlight the bat-and-ball sport— baseball.

Commonly, when we talk about this sport,  we mean Major League Baseball in the United States. This sport has been a favorite pastime by Americans for more than a century now. With almost 500 million fans, baseball ranks 8th in the most popular sports across the globe. So, what has become of Major League Baseball today, amidst the global pandemic?

Like what was scheduled in February, players started to report for spring training. However, with the rapid spread of the pandemic, many games were delayed until September. With that, fans were not admitted to the stadium, so all they could do is to watch the game on their TVs. Even so, fans try to make things exciting and thrilling by participating in the Daily Fantasy Baseball.

Catchers always have a limited offensive production and fewer average at-bats. Thus, they also have the lowest scoring during matchups. There are only a few catchers who can hit in the top four sports. With that, you can either spend for those top-tier catchers or save salary. However, choosing the latter is recommended unless you have a different strategy.

Top tier catchers are J.T. Realmuto and Gary Sanchez. Potentially, these veterans can give you 20+ home runs. You might also want to consider Yasmani Grandal, Will Smith, and Willson Contreras. These second sets of catchers also had an outstanding performance last season, making them a wise choice for the Daily Fantasy Baseball.

If you want someone to hit 40+ home runs, you want Cody Bellinger, Freddie Freeman, and Pete Alonso. They are the top tier first baseman, according to their performance last season. You also might want to consider Anthony Rizzo, though he is a good hitter, 40+ home runs is not likely to happen.

The second baseman usually contributes low scores during the live game and even during matchups. Thus, this position is another salary-saving spot. Like the catcher, you can either choose a top-tier player or a slugger to save salary for other positions.

The top tiers for the second baseman are Gleyber Torres and Jose Altuve. Their statistics from their performance last season puts you in a  safe place if you choose them. You might also want to consider Ozzie Albies, Ketel Marte, and Keston Hiura if you’re aiming for 20+ home runs. Though, take note that Hiura was injured last season, so you might want to pick alternatives.

One of the positions you’ll probably need to spend the most is the third baseman. You’ll need a player to hit high enough to give you a positional edge during matchups. Luckily, there are a lot of third basemen that can help you win. An excellent third baseman is more expensive, but choosing a quality player is worth it in the end.

Jose Ramirez, Nolan Arenado, Anthony Rendon, and Rafael Devers are the third baseman’s top tiers. These superstars can guarantee you 30+ home runs, based on their performance last season. Fantasy owners will likely choose them, so for alternatives, second tiers like Manny Machado, Kris Bryant, and Max Muncy are also valued players.

In MLB DFS, both the second baseman and the shortstop contribute the lowest scores. So, initially, you would save salary for these spots. However, it is also wise to pick a quality player for either of these positions. Everything is relative to your strategy.

With average hits, 30+ home runs, and 20+ steal bases, Francisco Lindor and Trevor Story are quality shortstops. You can never go wrong with these players. They had been indispensable last season.

A perfect outfield needs power and speed, but these attributes are rarely in one player. Be sure to choose a player with at-bat totals and high floors. Moreover, selecting a player for this position can make or break your matchup game, so be sure to have someone with quality. Ronald Acuna and Mike Trout are top tiers for this position that you might want to consider.

Please note that these tips won’t guarantee your win, but will only improve your odds of winning. Guidelines and a draft pick from the internet will help you strategize for better lineups. You can also consult the updated sports news and read the paper to understand the given odds. The MLB DFS is a fun and thrilling activity you will surely enjoy.

0 comments on “MLB Daily Fantasy Sports: Top Players that Should be in Your Lineup”