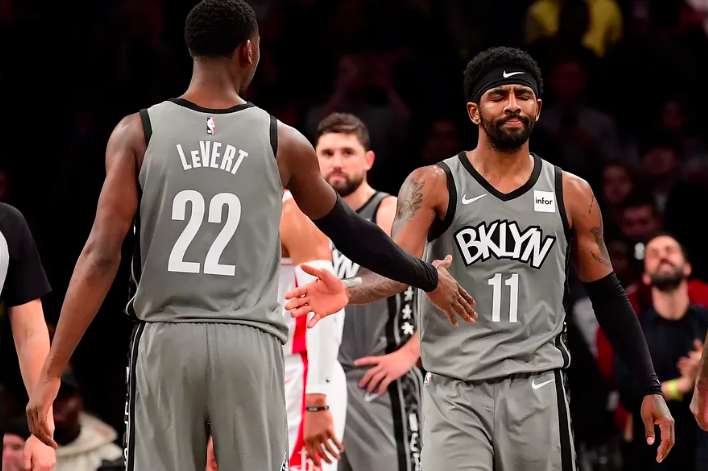 The NBA season is wrapped up with the Los Angeles Lakers defeating the Miami Heat 4-2. As expected The Lakers remain the betting favorites for next season.

Here’s an early look at the latest 2021 NBA Championship odds, courtesy of these sites reviewed here.

These opening NBA odds won’t be really surprising to most. The Lakers just won the 2020 season and have the best player in the division with LeBron still performing. You can risk $100 on the Lakers at these early odds, to win $350.

The key teams that stand out among the top of the odds for next season are The Brooklyn Nets with the return of Kevin Durant expected for the start of season. (Risk $100 to win $1200 on the Nets)

These odds are subject to change and will drift considerably after the 2020 NBA Draft. Which will shift some key players around and the same goes with free agency.

This past season’s finalists might feel a tad bit disrespected at +1200. (Risk $100, to win $1200). The rise of this young team can certainly rebound next season, with Herro & Robinson entering their prime.

You can bet $100 to win $800, if the Celtics can tighten up their squad. Celtics will have to work around a tight salary cap.

We can expect the Bucks to make some key off-season trades, with Giannis free agency looming. (Risk $100, win $650 on the Bucks)

The Nuggets may have of advanced to the Western Conference Finals, yet oddsmakers are giving many other teams better chances at bringing home the Larry O’Brien championship trophy in 2021. (Risk $100 to win $2500).

Among the biggest longshots for 2020 are last seasons hot underdogs The Sixer’s. After a distrasouous season Philadelphia been bumped down their title odds to +4000.

Who is the favorite to win the 2021 NBA Championship?

Where to bet on NBA games online?

At Betting Insider Journal we have a list of recommended betting sites that have real-time NBA odds, lines and futures.