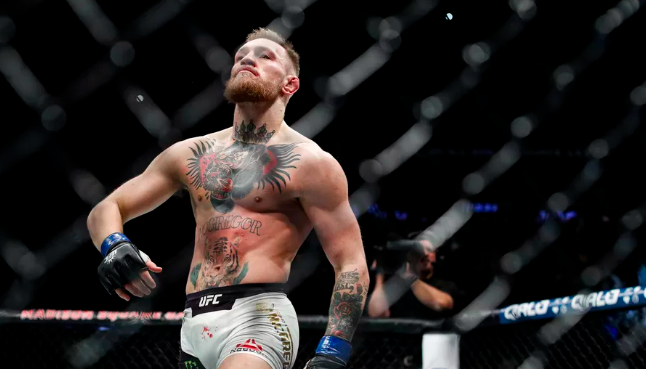 Conor McGregor and Dustin Poirier’s long awaited rematch has finally been confirmed for January 23, 2021. Let’s see how the opening UFC 257 odds look for this bout.

According to the latest UFC 257 odds for McGregor vs Poirier, are favoring The Irishman. At -200, McGregor has an implied probability of 66/6% of defeating Poirier. Where you can risk $200 to win $100.

MyBookie’s latest odds for McGregor vs Poirier can be found here. Keep in mind these odds can change, so expect McGregor to grow as an even bigger favorite as the bets come in.

When this fight was originally proposed by McGregor, it was billed as a charity boxing bout. Which the UFC would obviously want an involvement in, just like when McGregor boxed Mayweather.

Now UFC 257 has a headliner and it’s a rematch at lightweight. It’s not expected to be for an interim or vacant title, as Khabib’s official retirement plans remain undecided yet. The 29-0 champion, is now ranked #1 P4P in the UFC’s rankings.

Back when this fight was first pitched by McGregor, it was markeed as a martial arts spar exhibition. Which will obviously continue the fued ‘The Notorious’ one has with the UFC, which is ongoing.

It wasn’t long ago when McGregor announced plans to box Manny Pacquiao, where he opened as a huge betting underdog to PacMan.

So which is it – a boxing bout against one of the greatest boxers of the past generation in the middle east? Or a charity martial art spar in the fair city of Dublin. The list of charity’s for donation are expected to come. What we know is that Dustin Poirier’s charity The Good Fight is already on the fight poster.

Are the betting odds justified? Let us know in the comments section below!