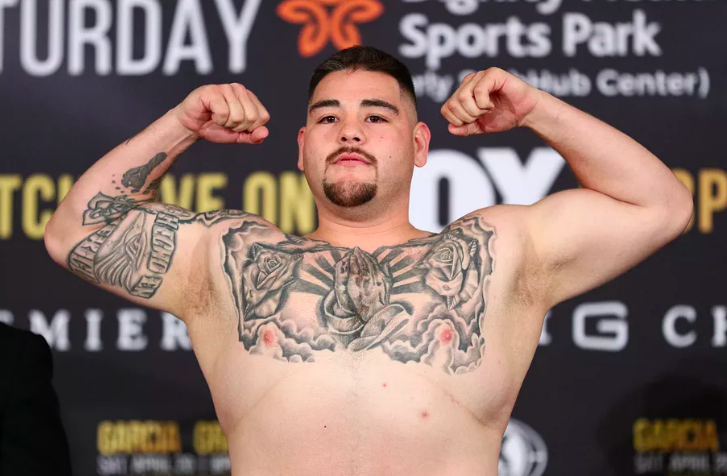 Andy Ruiz Jr is set to be Anthony Joshua’s next opponent, the Mexican-American heavyweight will step in to replace Jarrell “Big Baby” Miller – after he popped for banned substances and was removed from his scheduled bout.

According to AJ’s promoter Eddie Hearn who spoke with FightHype: “All you’ve gotta do is speak to people in boxing or people who know boxing, they will tell you. Everything I’ve seen on social media is, ‘This is a tougher fight than Jarrell Miller.’

“It’s a similar fight to Jarrell Miller other than Andy’s got much quicker hands and punches harder. “I think it’s a really credible fight. Mexico could have their first world heavyweight champion.”

Ruiz (32-1) is coming off a recent win over Alexander Dimitrenko in April. His only loss comes at the hands of Joseph Parker, so it’s fair to say he’s riding a bigger high with a more exciting style than Jarrell Miller. At 6ft 2in, Ruiz is four inches shorter than Joshua, and also has a substantial reach disadvantage. At 10/1 odds Ruiz Jr could be worth a small wager of causing an upset on the night.

When Joshua steps into the ring June 1, it will end about nine months of inactivity and will seek to extend his 22-fight unbeaten record. Also on the undercard Irish boxer Katie Taylor is scheduled to face Delfine Persoon in a super-fight at New York’s Madison Square Garden.