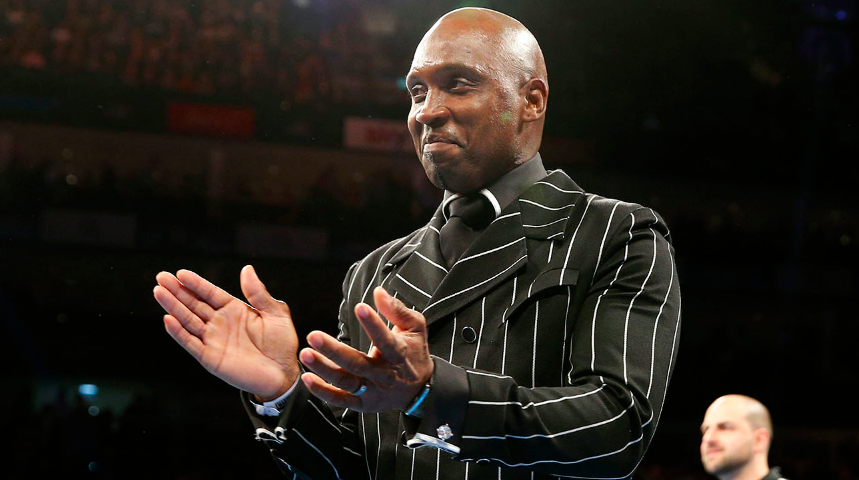 One of the biggest British boxers of the 1990’s is making a comeback 23 years later. Nigel Benn, who many will be familiar with his legendary boxing matches against Irish champion Steve Collins. Benn retired with two consecutive losses on his record and has since been looking for closure.

Nigel Benn opens as a sizeable underdog, bet $100 on Benn to make $400 in profit. Bika being the betting favourite means you would have to wager $600 to make $100 here. For all the best betting sites prior to Benn vs Bika, look no further than Betting Insider Journal’s sportsbooks here.

Benn (42-5-1), was once one of the most exciting prospects in British boxing in the late 80’s and early 90’s. He held world championships in two weight classes, including the WBO middleweight title and the WBC super-middleweight title.

Benn was notorious for fighting working hard and playing hard, with a party lifestyle outside of the ring but always kept it clean when it came to preparing for a fight. Since then Benn has cleaned up his act and is now on the verge of comeback, with callouts to previous foe Chris Eubank and even Roy Jones Jr.

Bika (37-7-3), has shared the ring with some of the best boxers of this generation including Andre Ward and Adonis Stevenson. Bika has remained semi-active throughout his boxing career and has never been stopped before. There is also a 15 year age gap between the two, Bika is currently on a two-win fight steak with his last win against Geard Ajetović, 18 months ago.

Boxing promoter Frank Warren is pleading for Benn not to comeback, calling it dangerous: ‘He shouldn’t be fighting, I know he’s doing it for a reason and it seems in this day and age, all these things are happening, people who are not boxers are fighting each other and that’s the world we live in… it’s dangerous when you’re a young man, let alone when you’re at that age. He keeps himself fit and he’s a sensible guy I just wish he weren’t doing it.’

Benn vs Bika is expected to be at light heavyweight – in Birmingham on 23 November.