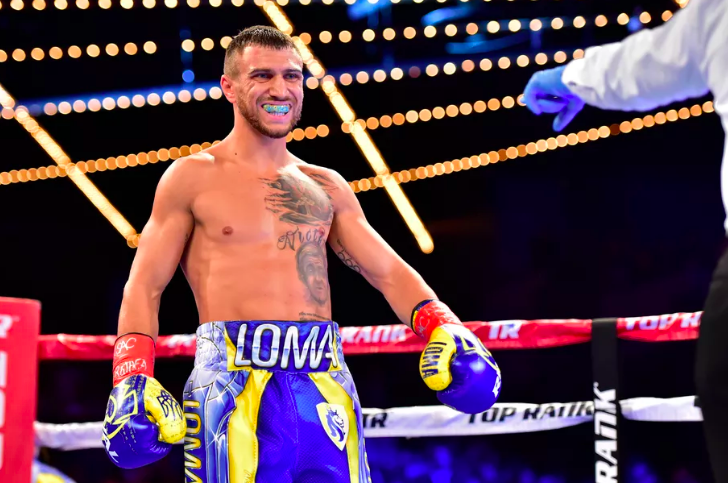 The Matrix is reloaded with Vasyl Lomachenko set to return against British boxer Luke Campbell to defend his WBO and WBA lightweight belts, whilst attempting to claim the vacant WBC crown in London on August 31st.

According to Eddie Hearn “It’s a done deal,” Hearn told BoxingScene.com “We just finalized terms and I’m going to meet with Luke Campbell on Monday to present him with the final contract.”

Lomachenko (13-1) is consider by many as the best pound-for-pound boxer in the world today—will fight in the United Kingdom for the first time in his pro career. Coming off an impressive fourth-round win over Anthony Crolla, Lomachenko is looking to pick up a second-consecutive win over another British boxer.

Campbell (20-2) is also a former-Olympic gold medallist. The Hull man is currently WBC ranked number one contender. Campbell has only two-losses on his record and they come at the hands of elite competitors – Jorge Linares and Yvan Mendy and both came by split decision.

Campbell has a huge task ahead of him, he is a deserved competitor but odds are highly in Lomachenko’s favour.