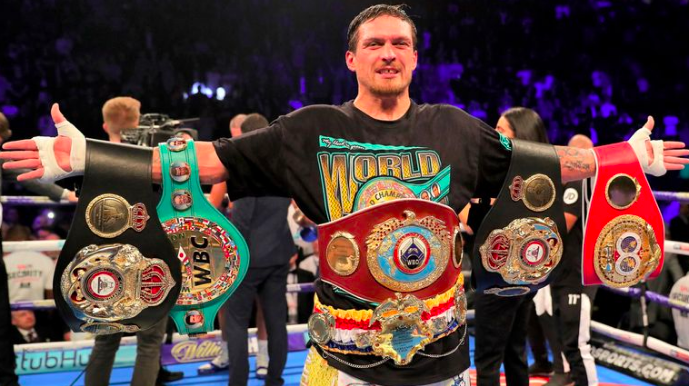 Oleksandr Usyk’s second test at heavyweight will be against the solid veteran Dereck Chisora. While many are expecting the younger and more explosive Usyk win, let’s see what are the best betting options for this upcoming fight.

Fight Prediction for Usyk vs Chisora

Oleksandr Usyk has an undefeated record of 17-0, he’s 33 years of age. As of late he’s been a little inactive compared to his cruiserweight run. Usyk will come into this fight with caution, especially for the opening rounds. As the fight progresses expect the former undisputed champ, to find his range and outbox Chisora and have the answers for what’s thrown at him.

While Dereck Chisora seems like an old war horse that stands in the way of Usyk. He’s not as old as many think, at 36 years of age. Known as a gatekeeper at heavyweight, Chisora still possess that thread to those boxers attempting to climb rankings. With 32 wins and 9 losses, Chisora has only lost to the elite boxers that went on to become champions.

“I am not losing. I’m going all out, guns blazing,” Chisora told Sky Sports. “It’s not about how much I want it. You know, when you want something badly, what you will do for it. I’ll go through this man. Whatever he has got, he’ll need more to stop me.

Chisora will look to engage straight away and make the fight ugly. He will be there in Usyk’s face to get hit and counter right back. While Usyk is expected to win this handily enough. Not only is that expected, but he will have to make a statement to get the attention of Fury and Joshua. This fight will answer if Usyk is relevant at heavyweight and his future title contentions there.

Best Bets for Usyk vs Chisora

Online bookies are releasing betting props for Usyk vs Chisora as we speak. We’ve selected the limited ones that are currently available on sites here. Check out our pick of the best method of victory bets below.

In Usyk’s first fight at heavyweight he caused Chazz Witherspoon to retire by the 7th round. However, we didn’t see a huge shift in power at heavyweight. Chisora is a solid opponent and for that reason this is our best bet. (Risk $100 to win $120).

Chisora is on a three-win fight streak, with a KO win over Artur Szpilka and TKO win over David Price. This is one of the more long-shot bets, but you can risk $100 to win $550 – on the upset over Usyk.

Leave a comment below, on who you think will have their hand raised on Oct 31st!

1 comment on “Boxing Predictions & Betting Props for Usyk vs Chisora”