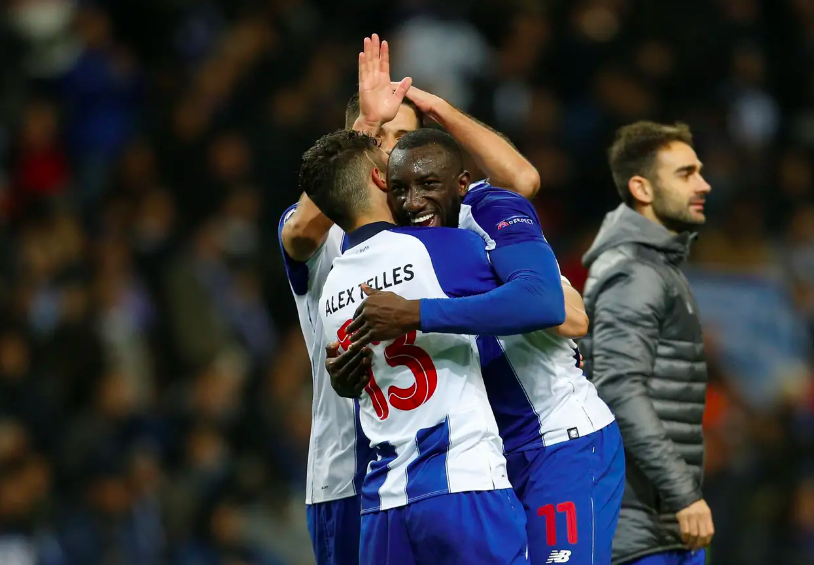 Manchester City face Tottenham Hotspur over two legs with the first getting under way this Tuesday. Mauricio Pochettino will look to restore some confidence in Spurs after their dip in performance in the Premier League. Spurs are usually the type of team to really over-perform in the Champions League, this will be their first European game in their new stadium.

Historically Man City haven’t had much luck with all-English encounters, after going out to Liverpool in the Champions League last season. The oddsmakers give favour Man City to advance with a 55% chance of probability in their first-leg and Spurs have a 24% chance of winning at home to City.

‘Liverpool have absolutely fantastic individual quality, but they are disputing the league title which means that they will not rest players in the previous game or between the two games.’

Jose Mourinho believe’s his old club Porto have what it takes to advance over Liverpool.

Porto are by far the biggest underdog left in tournament, if you like betting on underdogs they make perfect sense here at (10/1) in their first leg away to Liverpool Liverpool are big (1/4) favorites at home in their first fixture against Porto, with a 75% chance of beating Porto at Anfield.

At the same time Liverpool are neck and neck with Man City in the Premier League title race, for Jurgen Klopp is attempted to succeed at both could be disastrous again. Saying all that Porto have yet to face an attacking juggernaut like Liverpool, even with a defensive mindset expect Liverpools onslaught be enough to overwhelm Porto or the two legs.

Betting Insider Journal Pick: Liverpool to score in both halves (-110)