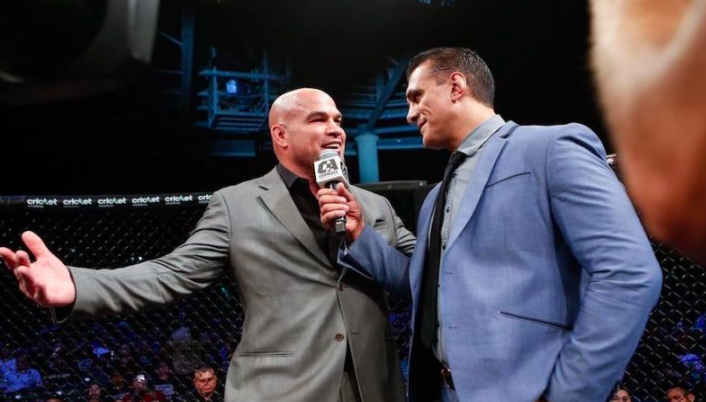 According to one of our top sportsbooks BetOnline there is a substantial disparity in odds here between Ortiz and Al El Patron Rodriguez. To make any cash on Ortiz you would have to wager $725 to make just $100 profit plus what you put down. Del Rio is a massive underdog here, if you bet $100 you could walk away with $525.

Yes this a MMA fight, between the two of the biggest donks in MMA. All in the name of fun though, we expect Ortiz to wipe to the floor with “El Patron”.

Tito Ortiz explains above that he has on a two-fight contact with Combate Americas. Currently on a two-win fight streak, if Ortiz is successful he could extend his winning streak to three – which would be his longest win streak since 2006.

Alberto Del Rio is best known for his Alberto El Patron WWE gimmick, he also fought as a professional mixed martial artist for almost 10 years with a record of nine wins and five losses with his last bout back in 2010.

There is a slight chance El Patron could cause an upset on the night, but we believe “The Huntington Beach Bad Boy” will prevail at Combate Americas PPV this December.