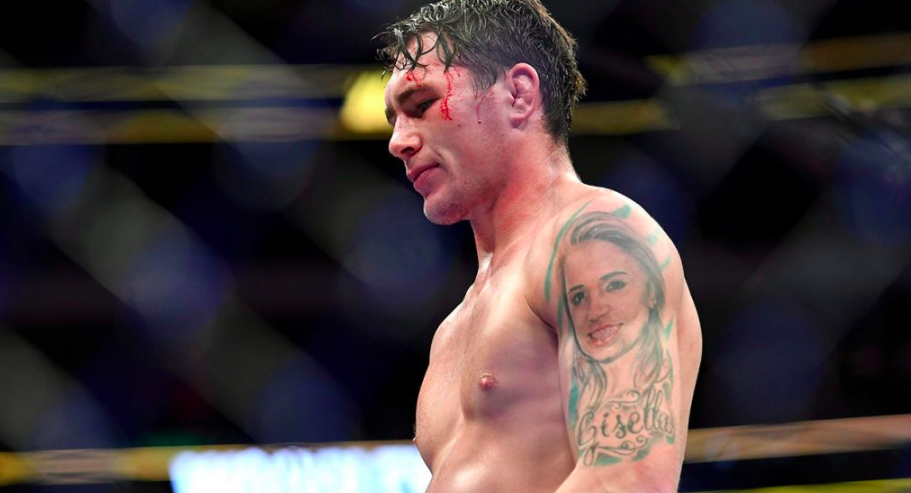 Darren Till is set to make his middleweight debut at UFC 244 in New York against he hard-hitting former interim-title-challenger Kelvin Gastelum. We took a look at the early UFC betting odds for this middleweight clash.

Till vs Gastelum Odds

Kelvin Gastelum opens as the clear betting favourite at (-187) in the opening UFC 244 odds, wager $187 to make a $100 profit. While the uncertainty looms after Till’s second consecutive loss means the oddsmakers are pitting him as (+135) underdog – Bet $100 on Till to make a $135 profit.

Gastelum (15-4-1), like Till has struggled with making weight at welterweight and so far has looked impressive since jumping up to middleweight. He is coming off a five round war with Israel Adesanya that received a fight of the year nomination. Gastelum has speed and power to knock anyones lights out and also comes with a great wrestling base.

Till (17-2-1), is still only 26 years of age and after being pushed into a premature title shot by the UFC against Tyron Woodley and coming up short, followed by a devastating knockout in London by Jorge Masvidal many have written the Liverpool based fighter off. Till has superb power and is looking extremely in shape with a dramatic physical transformation, at 185lb this is where Till could really get back in his groove and upset the oddsmakers at UFC 244.