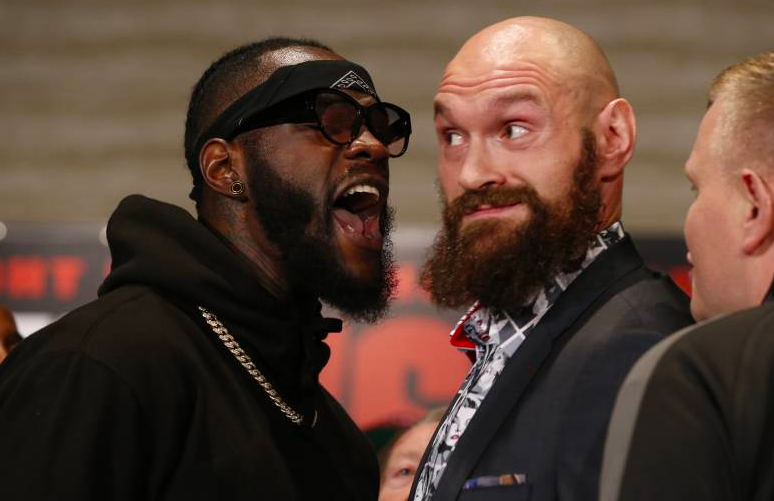 The most anticipated heavyweight rematch in recent times is upon us. On Febuary 22 in Las Vegas Tyson Fury and Deontay Wider will go toe toe one more time, to decide who’s the greatest heavyweight on the planet.

We preview the latest rematch betting odds for Fury vs Wilder, with some analysis of how we see this fight playing out. Be sure to preview our top betting sites prior to betting on Fury vs Wilder, to get the best odds and biggest sign-up bonuses.

When we previewed the Wilder vs Fury odds last June, Wilder was initially the slight favorite for the rematch. That has now changed, with Fury being the slight betting favourite. Bet $125 on Fury to win $100. For Wilder, bet $100 to make $115 in profit.

Both boxers impressive records are on the line here. A loss here for either competitor would be a major set-back in their boxing career and a knock off the top spot. The sky is the limit for the winner with the chance to eventually unify all the heavyweight belts down the line.

This rematch is expected to break box office records, as both fighters bring in a global audience and have the skills and characters to build up the competitive rivalry in the weeks approaching.

According to Kevin Iole of Yahoo Sports: “Fox Sports and ESPN+ sharing the pay-per-view and thus pushing the fight on their television and online platforms during a busy time that includes NFL playoffs, the Super Bowl and college football playoffs, the fight will get a significant boost in attention.”

There’s no secret that Fury wasn’t fully back in shape by the time he fought Wilder. After a long lay-off and mental health issues, Fury seems to be back on track.

A stern reminder in his last fight against Otto Wallin, reminded us and him that he’s only human after receiving a nasty cut in the fight. Overall consistency is key for Fury to keep fight fit as the rematch approaches.

In the Luis Ortiz rematch, Wilder showed improved patience against the technically better boxer. By waiting for his moment he managed to knock out Ortiz in the 7th-round after losing every round prior on the judges score cards. The Bronze Bomber doesn’t try to win rounds, all he need is to land that power shot and it could be lights out for Fury.