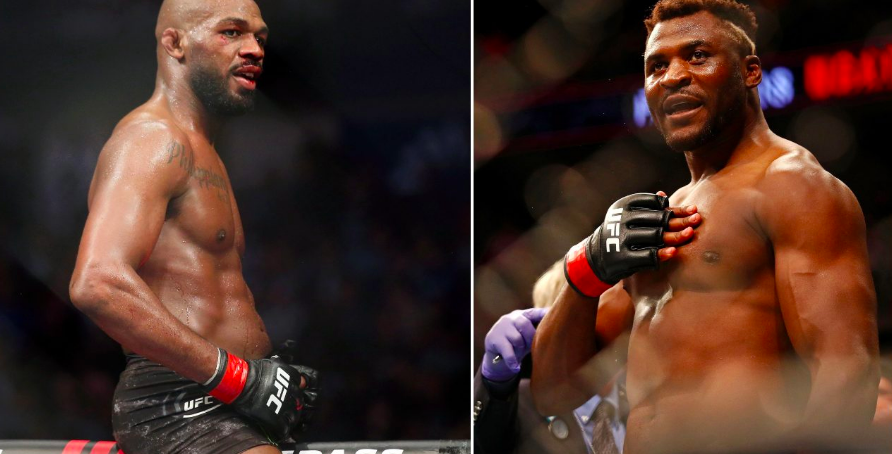 ‘The Predator’ Francis Ngannou has his next victim in sight. That could be UFC light heavyweight champion Jon Jones. With the news of Brock Lesnar becoming a free agent, odds on Jones vs Lesnar have been released.

We preview the opening betting odds for Jones vs Ngannou with an early fight prediction below.