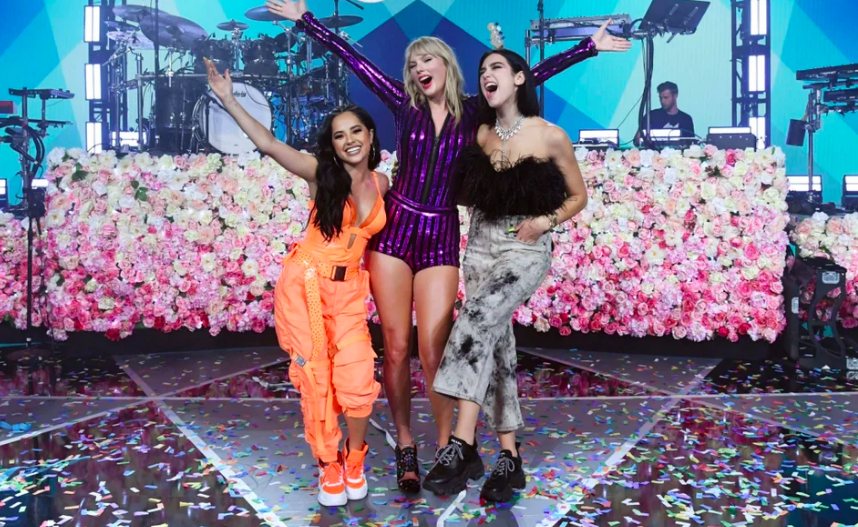 The 2021 Grammys take place on Sunday, March 14. There are 83 categories up for nominations, in this article we cover the top two categories you can bet on for the 2021 Grammys; Best Album & Record of The Year.

Grammy Album of The Year Odds

Folklore by Taylor Swift is the betting favorite to win album of the year at this years Grammys. You can bet $150 to win $100 on Taylor Swift scooping up the award once again. Taylor Swift has won 10 times including two Album of the Year victories for “Fearless” and “1989.”

The second favorite is Dua Lipa’s album Future Nostalgia. The album has received five star reviews from NME, The Independent and Pitchfork gave it 7.5 out of 10.

According the latest Grammy odds, Future Nostalgia is +275. Meaning if you wagered $100 you could win $275.

Post Malone is an underdog in this years Album of Year nominations. You can bet $100 to win $800 on Hollywood’s Bleeding stealing the award in 2021.

Grammy Song of the Year Odds

The favorite to win song of the year at the 2021 Grammys, is Cardigan by Taylor Swift. You can bet $138 on Cardigan winning album of the year to win $100.

If you are looking for the best site to bet on the 2021 Grammys, then look no further than our list of top sportsbooks right here.

Dua Lipa opened as the second favorite to win Song of the Year, with her incredibly catchy ‘Don’t Start Now’. However, the song has slipped to third spot.