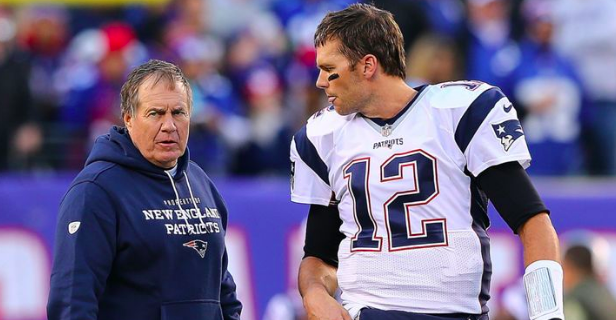 As the Super Bowl approaches many online sports betting sites are releasing unique NFL betting props for 2020. We noticed some stand-out betting props from Betway.com listed below.

Odds on Bill Belichick retiring in 2020

According to Fox Sports NFL analyst Eric Mangini  – Bill Belichick will retire when Tom Brady does. At odds of 2/1 on Belichick retiring in 2020, a $100 bet would win you $200.

There has been much speculation of the 42-year old quarterback retiring after this season. According to NBC Sports, When asked about his future he gave this reply:

“But I don’t have to determine those things right now, either. That’s kind of a good part of where I’m at. I think just take advantage of the opportunity I have this year, do the very best I can do and then those decisions come at probably more appropriate times.”

According to the oddsmakers at Betway, London have been give 14/1 odds of having an NFL team franchise in 2020.

The Chargers moved to Los Angeles from San Diego before the 2017 NFL season. However according to their owner he’s dismissing a story on The Athletic that says they might be on the move again, this time to London.

Be sure to preview all our recommended online sportsbooks, prior to betting on NFL games to see which offer the best odds and biggest sign-up bonus to get you started.