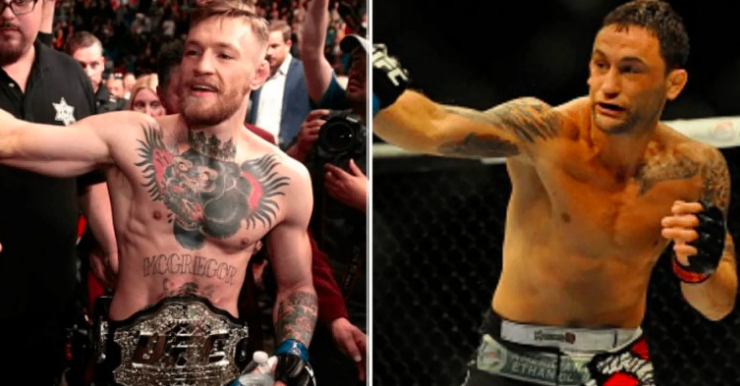 Conor McGregor is planning a comeback and is pushing hard for a return to the octagon against Frankie Edgar later this year at UFC 245. We preview the opening betting odds between McGregor and Edgar ahead of this potential match-up.

According to the early oddsmakers “The Notorious” McGregor opens as the betting favourite, although he has lost a step recently he has always succeed against small wrestlers that like to striker, bet $100 on McGregor to win $150.

Meanwhile for Edgar this will be his ‘Red Panty Night’ a huge payday and a chance to beat one of the greats. If you wagered $100 on Edgar at 6/4, it would payout $250.

This could be Conor McGregor’s first UFC fight in 14 months, he hasn’t fought since his conclusive, fourth round submission loss to the reigning UFC lightweight champion Khabib Nurmagomedov at UFC 229 last year.

This fight is well past its due date, but at the same time it almost sense for both competitors give their current UFC career trajectory. Edgar has always been a company man and once held the UFC lightweight belt back in 2010 at UFC 112. He’s willing to fight McGregor at any weight class and the UFC could really leverage a win over McGregor to set up a fight against a top featherweight or even bantamweight.

For McGregor this is a must-win and easily winnable fight in our opinion. It’s enough to get him back in the limelight and a win put’s him back into the conversation as a top contender in multiple weight-classes.

All Edgar and McGregor need now is confirmation from the boss man Dana White. If they can get the nod then this fight could be added to a hugely stacked UFC 245 card that goes down Dec 14 in Vegas.

The UFC 245 Card is as follows, with betting odds available for each fight in the links below.