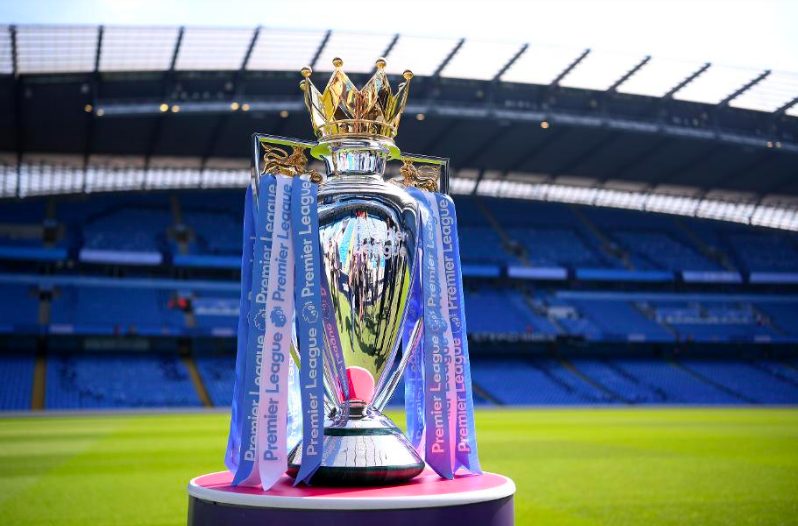 The oddsmakers have already listed the odds for next years Premier League. After Man City’s second consecutive Premier League win, they remain the outright favorites again on all major sportbooks. Rumours of Pep Guardiola his management role at City have been turned down, as there was speculation of him replacing Max Allegri at Juventus.

Liverpool fell short in 2018-19 once again, however another Champions League final game will boost their position financially to strengthen their squad and challenge for title contention in 2019-20.

Newly promoted Aston Villa are listed at 1000/1, after their 2-1 victory over Derby County in the Championship Playoff final at Wembley Stadium in London.

When it comes to Premier League betting, Betway has these props listed below and accessible via this promo code here.

For a top four finish, Betway also have a number of betting props available. Man Utd and Chelsea are joined 4th favorite for that vital 4th spot. Leicester are listed at 20/1 with Newcastle at 33/1.

For the teams most likely to get relegated, Sheffield Utd are the favorites to go down to the Championship, Norwich are even money at 1/1. Meanwhile newly promoted Aston Villa are at 5/4 and West Ham are less likely at 10/1.