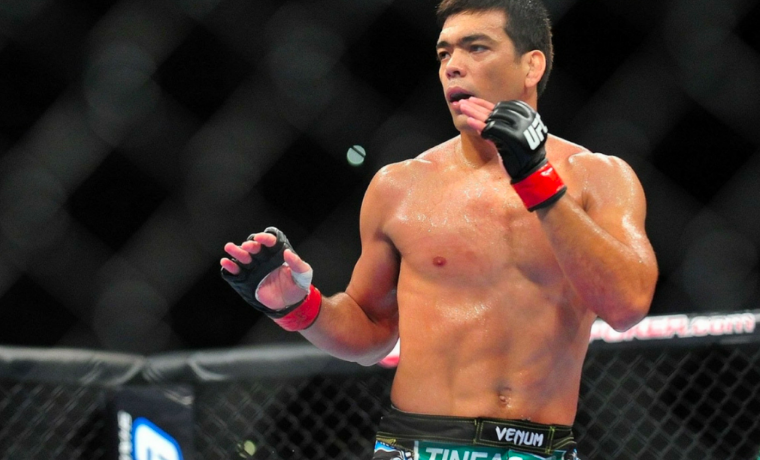 Bellator plans to return to New York on June 14th at Madison Square Garden according to ESPN sources. Chael Sonnen (30-16-1) will return to lightheavy weight after going (1-1) at his stint at heavyweight, defeating Rampage Jackson and the losing to the great Fedor Emelianenko in Bellator’s heavyweight grand prix.

Lyoto Machida (25-8) is past his prime but has still looked reinvigorated lately, with two impressive back-to-back wins in the UFC before moving to Bellator, “The Dragon” defeated former middleweight champion Rafael Carvalho in his Bellator debut. DAZN has all your Bellator coverage throughout the year.

Sonnen vs. Machida is a match-up that we surprisingly haven’t seen yet, both fighters have contrasting fight styles – Machida’s karate style going against the Sonnen’s wrestling and dirty boxing. Machida opens as the betting favorite, his advantage will be on the feet, however we have seen Machida struggle in the past once taken to the ground. Sonnen could easily grind his way to a decision here, or get starched by Machida’s unique style while attempting a takedown.

The rest of Bellator 222 card has yet to be confirmed, Neiman Gracie is expected to appear with his opponent TBA. Rumours have also been circling that a welterweight clash between Rory MacDonald and Jon Fitch might be added to the MSG card on July 14th.

MyBookie.ag are now accepting bets for Sonnen vs. Machida.