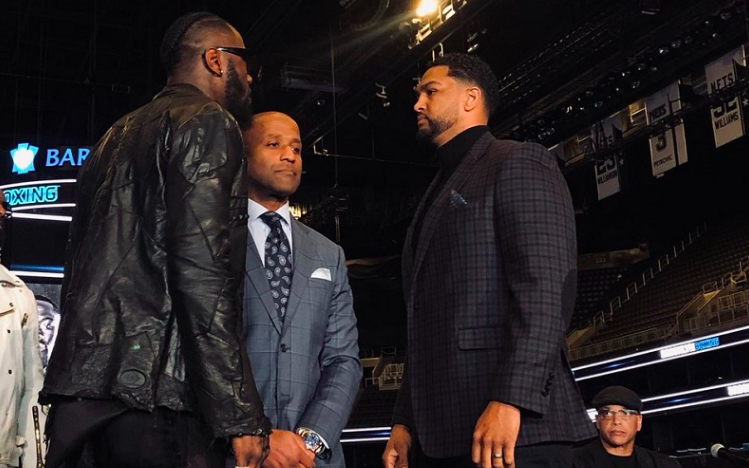 Deontay “The Bronze Bomber” Wilder will put his WBC Heavyweight title on the line May 18 in NYC, as he faces hard-hitting contender Dominic Breazeale.

Breazeale’s only loss comes against Anthony Joshua back in 2017, with a 7th round TKO. Wilder comes off a split-draw to Tyson Fury on Dec 1st, fans of course we’re coming for a rematch but this is a decent explosive match-up none the less.

“I’m very happy that I get a chance to get a mandatory out of the way, because I consider mandatories like flies buzzing around my head”

boxing betting lines clearly see the undefeated Wilder to get back to his winning ways, let’s not forget though Dominic “The Trouble” has been given his nickname for a reason, finishing his last 3 opponents before the final round. Deontay Wilder vs Dominic Breazeale will be aired on Showtime Boxing.