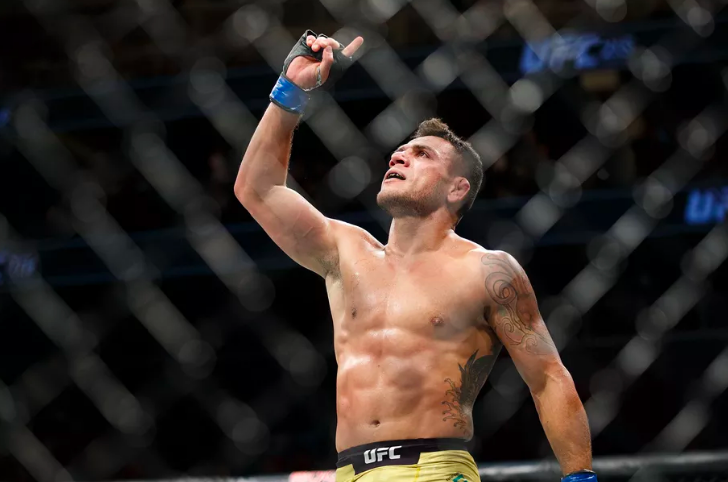 Dos Anjos and Edwards are both on the rise again after coming off recent victories. RDA submitted Kevin Lee in May, while Edwards’s earned a split decision over Gunnar Nelson at UFC London in March.

Rafael dos Anjos (29-11), after overcoming his kryptonite – another wrestler in Kevin Lee, the UFC give dos Anjos another challenge and although Edwards isn’t a wrester, stylistically he could pose a big treat for Brazilian veteran.

Leon Edwards (17-3), is one of the most underestimated fighters in the UFC. With wins over Gunnar Nelson, Donald Cerrone, and Vicente Luque to name a few.

“Rocky” Edwards has been the oddsmakers underdog in his last few bouts, however his time we see more respect given to the English striker with a closer betting line.

Another fight scheduled for UFC Antonio will be Ben Rothwell taking on Andrei Arlovski, and Greg Hardy vs. Juan Adams.