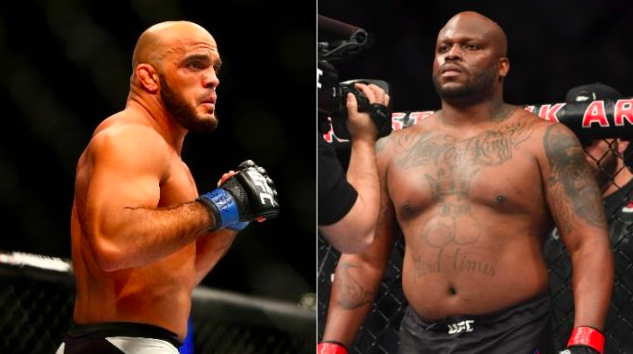 A heavyweight slug fest is on tap for UFC 247 in Houston with Derrick Lewis taking on Ilir Latifi on February 2020. After coming off two consecutive losses, Latifi has decided to move up to heavyweight. We preview the opening betting odds for Lewis vs Latifi below.

Derrick Lewis opens as a sizeable betting favorite here, bet $25 on ‘The Black Beast’ to make $10 in profit. Whereas a $10 bet Latifi would net $19 in profit. Undecided on where to bet on UFC, we have the best online sportsbooks all listed here with promo codes next to each site.

Latifi (14-7, 1NC) has some seriosu power and finishes on his resume and although never reached the pinnacle at light heavyweight we are intrigued to see how that power translates at heavyweight.

Perhaps the oddsmakers are underestimating Latifi’s wrestling and power, which could detrimental to a fighter like Lewis who typically struggles with wrestlers.

UFC 247 is set to be headlined by Jon Jones who will defend his light heavyweight title against Dominick Reyes, we have all opening betting odds for that headliner here.