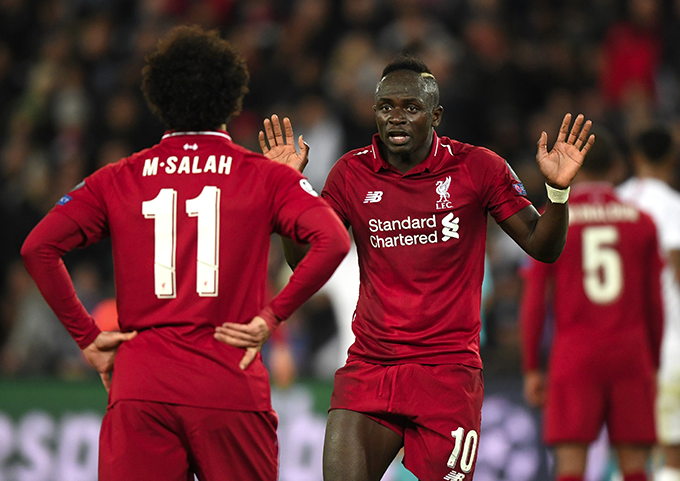 It was Liverpool’s year again for a number of weeks, the most successful club in English football that haven’t won the league since 1990. After maintaining a perfect record against opposition with the top six in their first 23 league games, Liverpool have now slipped up twice in as many matches to mount the tension in their chase for a first title in 29 years.

Since Jurgen Klopp has come on board we’ve seen Liverpool retain their creative flair, speed and attacking style that we’ve known to love. Achieving a spot in last years Champions League final was a milestone for the club that had been out of the lime-light for what feels like a decade.

The race isn’t up yet and with the downturn in Liverpools past two results, odds have dropped for their title shot, which might be the best time to place a bet if you believe this slump can be turned around. Man City on the other hand are gaining momentum with a 3-1 defeat of Arsenal on Sunday. Sergio Aguero became the 8th all-time top goal scorer in Premier League history.

Chelsea are long out of the title shot in 4th spot, twelve points behind Liverpool. The Blues are currently 500/1 to win the League, that doesn’t seem most impossible occurrence especially with the 5-1 thumping they gave Huddersfield at the weekend, a result of recent signing Gonzalo Higuain which will certainly boost their chances. At very least 8/13 for Chelsea to remain in the top four at the end of the season seems like a safe bet.

This Wednesday is Man City’s chance to leap-frog Liverpool if they can pick up an away win against Everton at Goodison Park.