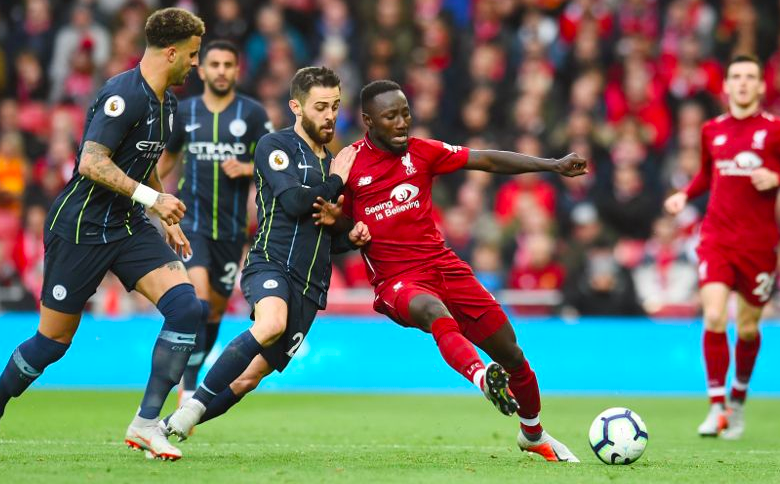 Week 8 of the Premier League is up next. As always we give our predictions on the favorites and long-shots for this week of EPL action.

Can the smaller teams get an advantage? After a busy week of European football with the Champions League and Europa League. Week 9 Premier League odds are live here.