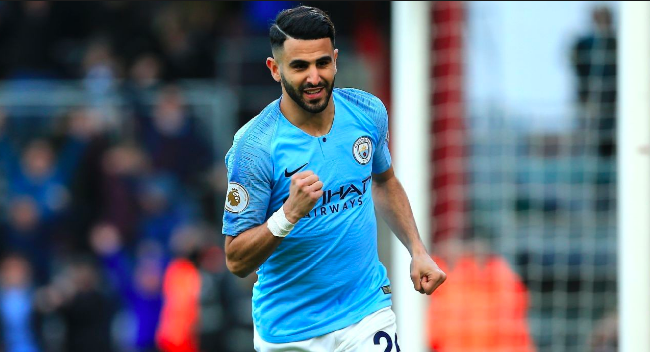 Liverpool’s Jurgen Klopp is hopeful that the return of Alex Oxlade-Chamberlain according to The Liverpool Echo, this will give them that boost they need right now. Oxlade-Chamberlain hasn’t played for Liverpool in any competition since last April after suffering a long-term injury in a Champions League win over Roma.

Meanwhile Watford continue having one of their best Premier League seasons in their history. An organized and efficient Watford managed to put a dampener on Brendan Rogers coming back party with a 2-1 win over Leicester. Rogers who managed Liverpool between 2012 to 2015, left to join Celtic where he had a successful run in the Scottish Premier League until his return to the premier league this past week

It was Riyad Mahrez that finally delivered for Man City, coming off the bench to tap in a goal to get a vital 1-0 win over Bournemouth. Mahrez had failed to make an impact last season after his $80m price tag, but this might be a sign of change as he shows Man City Guardiola he’s worth it.