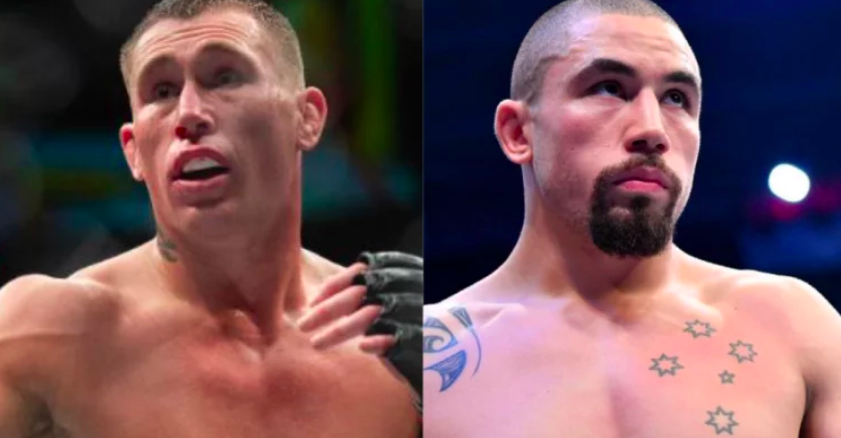 The UFC makes it’s long awaited return at UFC Fight Island on July 25. With a fireworks headliner between two top middleweights Darren Till and former champ Robert Whittaker. The latest odds & predictions for Whittaker vs Till are here.

Given the fact the Whittaker is coming off a loss and will have to travel from New Zealand to UFC Fight Island for this, the bookies are placing him the slight underdog. We seen Darren Till’s ability to move in and out with smooth transitions, similar to how Adesanya made Whittaker miss. Till will rely on his counter strikes to catch Whittaker and land the bigger shots.

Although much remains speculative as the UFC is yet to confirm the bout, the fighters have verbally agreed to be a headlining feature on Fight Island. Ilha de Luta is the location reported as the Fight Island. It will serve the fighters who cannot enter the United States due to the COVID-19 Pandemic.

In other news UFC files trademark for ‘UFSEA’ following satirical suggestion from John Oliver as reported by CBSSports.com