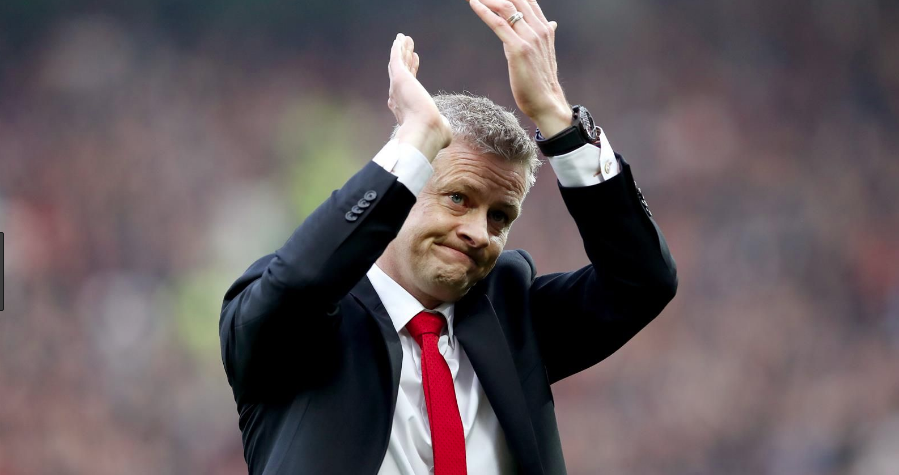 Manchester United have now racked up five wins in a row, with the departure of Jose Mourinho and the impending doom relieved. Former Red’s faithful Ole Gunnar Salskjaer stepped up with the backing of the club and fans as caretaker manager. Solskjaer now remains as 4/1 favorite to stay on permanently as next Manchester United manager.

Some online sportsbooks have even payed out on all bets in Solskjaer securing this permanent role, as confidence is high that the Norwegian will be kept on due to his quick turnaround of United’s recent form.

#ICYMI earlier on, see why we are paying out on Ole Gunnar Solskjaer to be the next permanent #MUFC gaffer here: https://t.co/4rPmR1YtOJ

After Rashford’s strike and De Gea’s superb performance at Wembley on Sunday they are now 11/4 to finish within the top four, a major boost in chances since Solskjaer took over.

Finally a not so safe long shot but never the less popular one United are currently 40/1 to win this seasons Champions League!