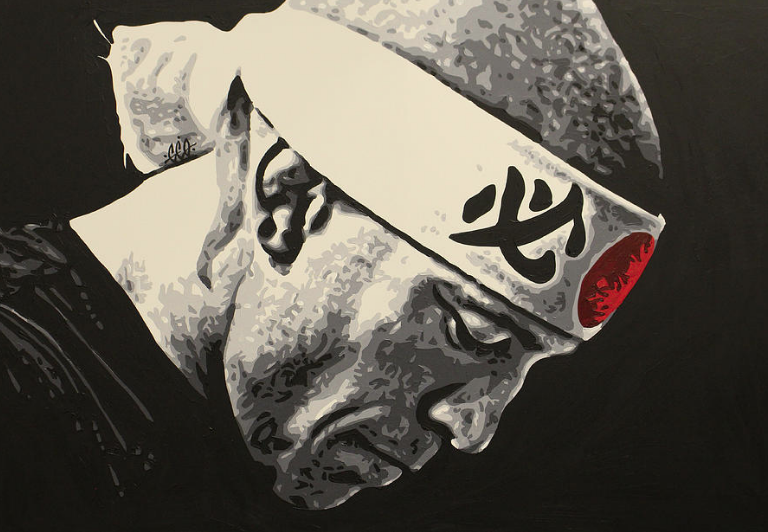 The former multiple UFC champion George St-Pierre retired from mma today, raining from Montreal retired today. We can thank him for putting MMA on the map and especially Canadian MMA on the map. GSP worked hard and set a perfect example of how an MMA athlete should represent the sport. He represented a true martial artist that avoided any negative stories, trash talk and maintained a humble attitude in victory or defeat.

GSP’s reign over the Welterweight division was incredible, from bouncing from his only two losses and defeating Matt Hughes and Matt Serra. To returning in 2017 after a four year lay off and moving up a weight class to fight Michael Bisping for the middleweight title. Every move was intentional, he wanted to come back and win by submission, which he did. He was an incredibly smart fighter and using these tactics let him fight into his 30’s with an intelligent game plan in the cage.

‘GSP retired on his own terms, a rare occurrence in MMA. He was the best to do it, and is an inspiration for all upcoming athletes out there.’

Long live the Greatest of all time – GSP!