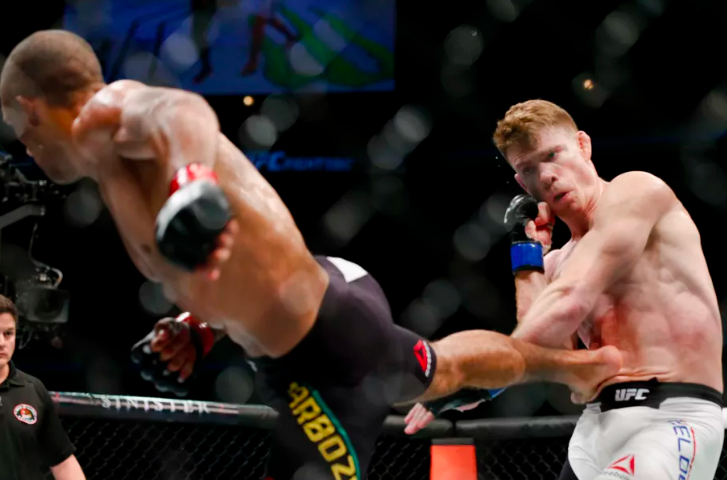 UFC 242 co-main event will be headlined by two top-contenders at lightweight – Edson Barboza and Paul Felder. UFC 241 will be headlined by Khabib Nurmagomedov vs Dustin Poirier and is scheduled to take place on September 7, 2019 at The Arena, Yas Island in Abu Dhabi, United Arab Emirates.

Barboza being the favourite here, means if you bet $100 you could make $58 profit. Meanwhile Felder offers more value as the betting underdog, wager $100 to profit $147.

Since Barboza lost by decision to Khabib back 2017, he fought Kevin Lee and a late stoppage loss. Then he returned in 2018 with an impressive win over the highly touted Dan Hooker, only to suffer a first-round KO to Justin Gaethje.

Barboza has incredible kicks that Felder will be ready for, the betting line here isn’t that big but with Felder looking back on form in his last fight against James Vick there is definitely value in him as an underdog.